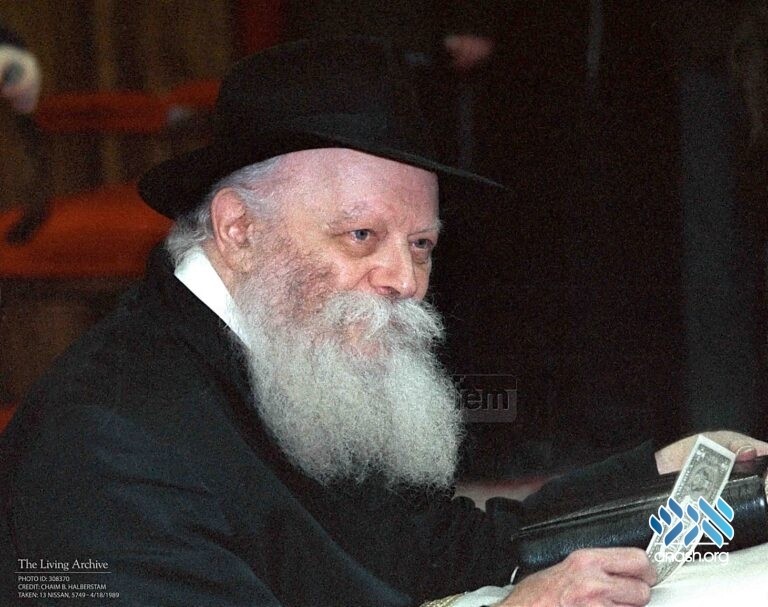 From the start of the nesius, the Rebbe encouraged going to other shuls to teach Chassidus. If there aren’t enough shuls to go to, the Rebbe said, the bochurim should repeat the maamarim amongst themselves in 770.

Shortly after the histalkus of the Frierdiker Rebbe, a few bochurim approached the Rebbe and asked him to farbreng for the bochurim. The Rebbe agreed to farbreng a month later, on 2 Iyar.

At that landmark farbrengen the Rebbe made it clear that the work of a bochur includes having an influence on others: “To bring someone to learn Chassidus and become involved in avodas hatefila.

“One may use stories of mofsim and the like to attain this goal, but the objective remains to draw them closer to Chassidus.”

“It is important they realize that this is for their own good. If there aren’t enough shuls to go to, then the bochurim should sit down in 770 or the yeshiva building and repeat maamarim amongst themselves, so that everyone hears Chassidus!”