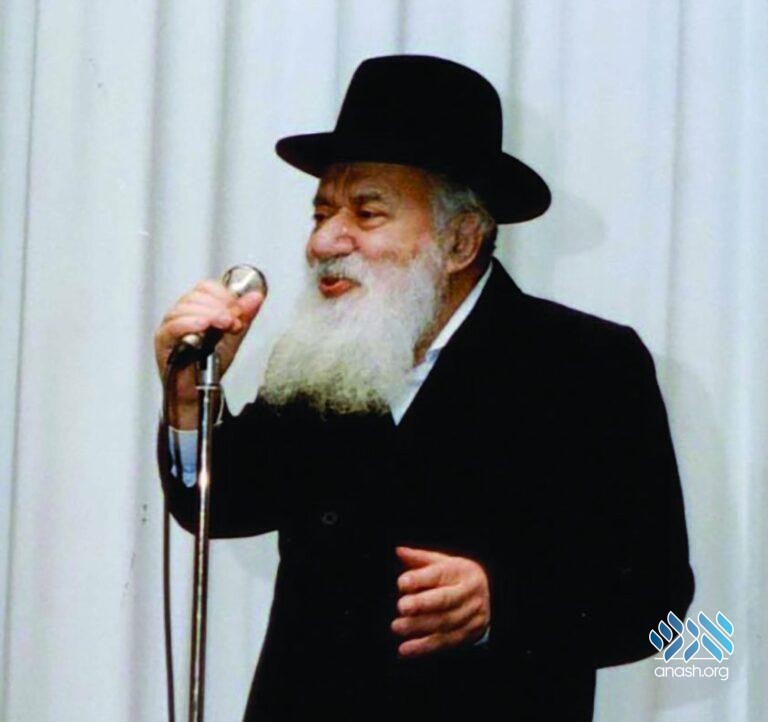 The event will feature an English address by Rabbi Yossi Goldman, Shliach in Johannesburg South Africa, and a Yiddish address by Harav Daniel Chaim Alter, son of the Pnei Menachem of Ger, and Rosh Yeshiva of Yeshivas Sfas Emes in Yerushaylim.

Pinchas Hirschprung was born in 1912 in the Galician shtetl Dukla (now located in Poland). At age 13 he was accepted as a student in the prestigious Yeshivas Chachmei Lublin led by Rabbi Meir Shapiro. Rabbi Shapiro attested that he knew the entire Shas by heart at a young age.

At the beginning of World War II, Rabbi Hirschprung smuggled himself from Nazi-occupied Poland into Lithuania. From there, he escaped to Kobe, Japan, where he remained for nine months. He left for Shanghai in the fall of 1941, and from there for North America, finally arriving in Montreal on 23 October 1941.

Shortly after his arrival in Canada, he became rabbi of Kehillas Adas Yeshurun. In 1969, Rabbi Hirshprung was appointed Chief Rabbi of Montreal. He also served many years as Rosh Yeshiva of Tomchei Temimim in Montreal.

Rabbi Hirshprung was a devoted chossid who enjoyed a close relationship with the Rebbe, and would often discuss with the Rebbe matters of learning and communal matters.