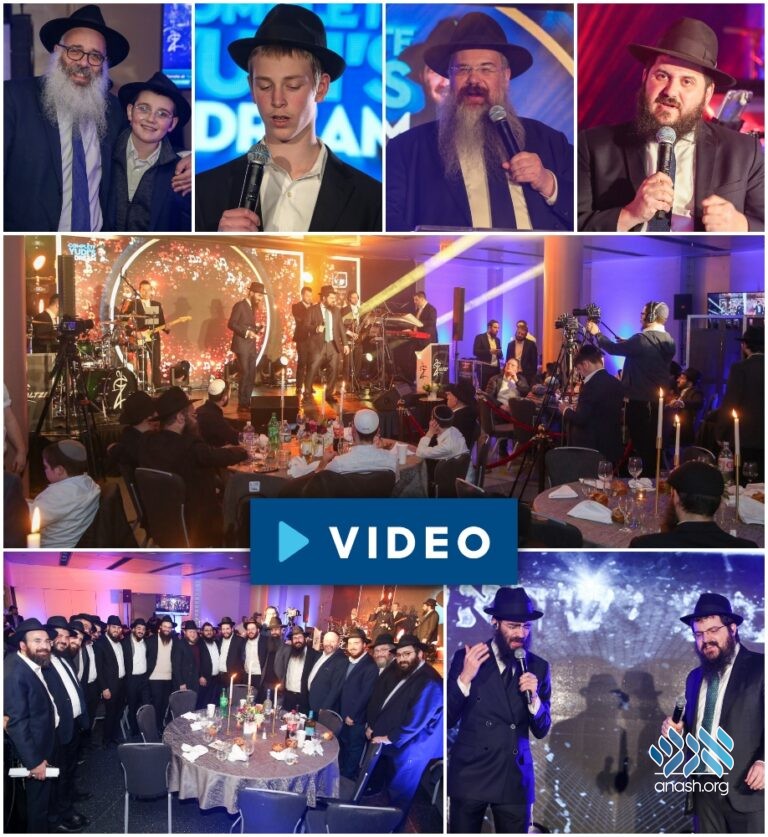 The first yahrzeit of Rabbi Yudi Dukes a”h, the heart and soul behind JNet, was marked with an evening of inspiration and tribute, along with the launch of three new programs in his memory.

It was a night dedicated to remembering and honoring Rabbi Yudi Dukes OBM, the heart and soul behind JNet, on the first yahrzeit since his tragic passing in January 2021.

JNet is a dynamic chavrusa service, partnering thousands of individuals worldwide with their fellow Jews to facilitate Torah study. Yudi’s dedicated efforts enabled each one of them to connect to their portion in Torah.

The evening opened with a video presentation that highlighted JNet chavrusa-sessions’ effect on people’s lives. Many individuals shared their personal experiences and journeys that began and were fueled by their learning sessions. One person recounted that he had never learned Torah textually before and with the help of his chavrusa he has gained the skills and confidence to teach others.

The history of JNet was eloquently recounted by Rabbi Ahrele Loschak, Director of CYP Brooklyn, who was Master of Ceremonies for the evening, and Rabbi Mendy Kotlarsky, Executive Director of Merkos 302; how it transitioned, in no time, from a small-scaled Kinus hachlota into a thriving organization, thanks to Yudi’s nurturing dedication.

As the evening progressed, a second video presentation was shown, as well as a musical tribute, glorifying and celebrating JNet’s motto, “If you know Aleph, teach Aleph.” Two points were stressed, firstly, a Jew’s inherent and eternal connection to the Torah and the imperative to care for another person.

The keynote address was delivered by Rabbi Shais Taub, the scholar-in-residence at Chabad of the Five Towns and noted author and columnist. Rabbi Taub shared how he developed a personal relationship with Yudi as they would often commute together from the Five Towns to Crown Heights, and highlighted some fascinating interactions they had. He gave a heartfelt portrayal of Yudi’s sincerity, love, and patience for every person.

Following Rabbi Taub’s address, a third video was shown, highlighting Yudi’s dedication, both to his family and to Janet. Friends and family from across the globe shared their memories and the numerous lessons they learned from observing Yudi

Rabbi Mendel Groner, Director of JNet, informed the thousands of supporters, both present and watching via livestream, regarding JNet’s current standing. He announced multiple expansions being implemented in Yudi’s honor, including a state-of-the-art learning platform, an informative and well-designed learning curriculum, and the expansion of JNet’s services into other continents and languages.

The gala event culminated with Rabbi Mendy Kotlarsky’s impassioned plea to supporters worldwide to contribute to JNet’s efforts to ensure that Yudi’s dream and legacy become a reality; to facilitate every Jewish person to set fixed times for Torah study.

“Yudi’s Legacy” was organized by Merkos 302, and the tribute program was directed by Dovid Weinbaum.

To watch this inspiring event’s replay and support the creation of Yudi’s Legacy, visit https://yudislegacy.com