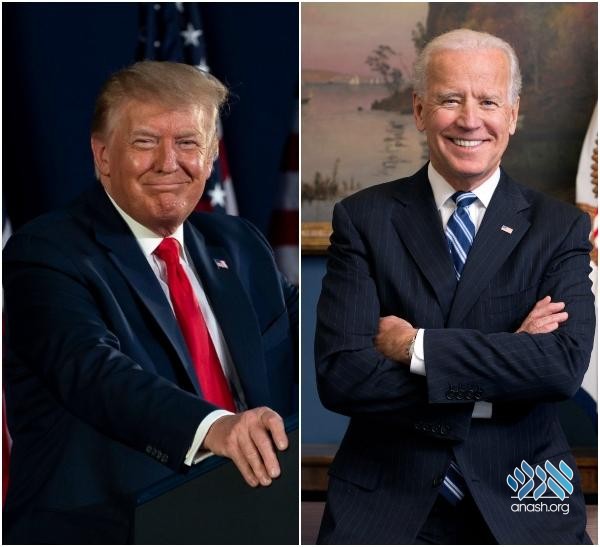 After a dramatic night of vote counting, the 2020 presidential election between President Donald Trump and former Vice President Joe Biden remains too close to call.

After a dramatic night, it was still unclear Wednesday morning whether US President Donald Trump or former Vice President Joe Biden had won the 2020 presidential election.

It is expected that the counting of the votes will continue for at least several hours, if not several days. For now, Biden is in the lead, with 224 electoral delegates in contrast to Trump’s 213, according to the Associated Press.

While Trump has won comfortably the swing states of Florida, Ohio, and Iowa, his lead in North Carolina and Georgia is still too close for comfort.

Trump holds a considerable but not insurmountable lead in the Commonwealth of Pennsylvania. Hundreds of thousands or perhaps millions of absentee and mail-in ballots will still be counted for another few days. The state is a must-win for Trump.

Trump’s loss in traditionally red Arizona means he’ll have to make it up someplace else. As it stands now, Trump holds a narrow lead in Michigan. However, according to Michigan’s Secretary of State, hundreds of mail-in and absentee ballots remain uncounted, which is likely to favor the democrat.

The race in Wisconsin and Nevada will come down to every single ballot. So far Joe Biden is ahead by a small margin. Trump will need to hold everything in his column plus win either Michigan, Wisconsin, or Nevada to take a second term.