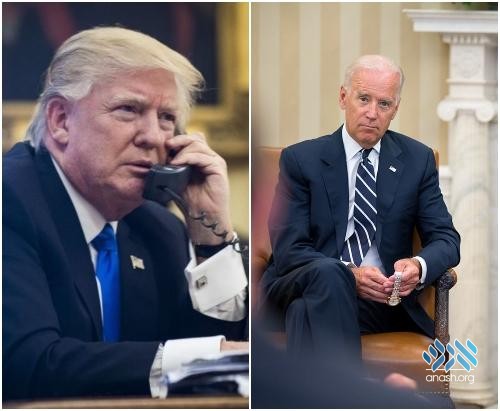 Polls in New York State will be open until 9:00 PM tonight, as voters choose whether Donald Trump or Joe Biden will be president of the United States for the next four years.

Today, Americans will have the opportunity to choose whether President Donald Trump will be elected to another term in office or should he be unseated by former Vice-President Joe Biden.

Polls in New York will close at 9 p.m. Tuesday. A record 3.5 million votes had already been cast as of Monday. That included more than 2.5 million votes cast in early voting and at least another 1 million absentee ballots turned in as of Friday, according to the state Board of Election. Any ballots postmarked by Tuesday will be counted.

To find out if you are registered to vote: Click Here