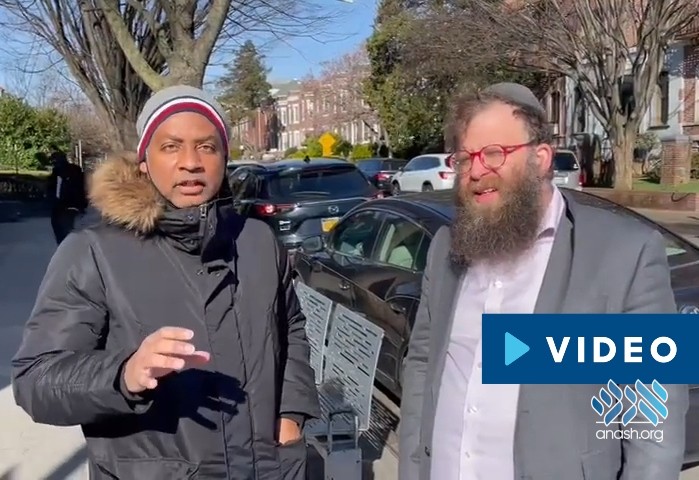 Several Crown Heights residents reported being denied a ballot in Tuesday’s special election due to errors in the voting rolls. The problem has since been resolved with the help of local askanim and election officials.

Several Crown Heights residents reported being denied a ballot in Tuesday’s special election due to errors in the voting rolls. Election officials were claiming that their names and addresses were not on the voting rolls.

Crown Heights residents are voting today in a special election to fill the 43rd assembly seat being vacated by Assenlwoman Diana Richardson, who resigned to become Deputy Borough President.

Disappointed voters reached out to activist Yaacov Behrman who contacted voting officials to determine the cause of the issue.

Behrman enlisted the help of Edu Hermelyn, State Committee and District Leader for the 43rd District, who was able to resolve the issue.

Special elections typically have a low voter turnout and are a unique opportunity for the community to influence the outcome of the election.

Crown Heights United endorses Brian Cunningham for New York State Assembly. The endorsement was made in consultation with local Askonim and Mosdos.

In a special election, everyone who is registered to vote, regardless of party affiliation, is eligible to vote for any candidate from any party. It does not matter if you are a registered Democrat, Republican or Independent. Everyone can vote.

You can find your polling site here:  https://findmypollsite.vote.nyc/