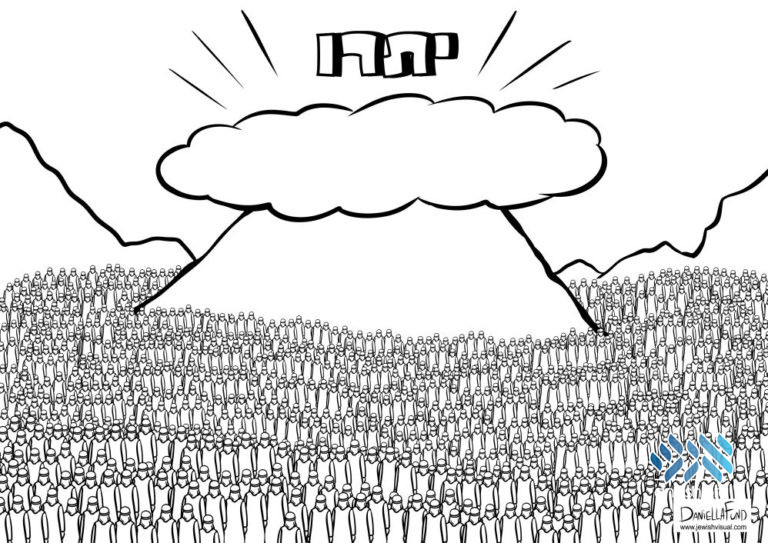 For a printable PDF of the Dvar Torah for Parshas Yisro, click here.

Question: The aseres hadibros are the basis of the entire Torah. Why did Hashem include such simple mitzvos, which are seemingly obvious commandments, that we would have known even without the Torah?

Answer: It may be clear to a person not to kill or steal, yet, if he feels differently one day, for example, if his friend cheated him or acted not nicely to him, then he may allow himself to steal or do something else not nice to his friend. Hashem therefore put these simple mitzvos together with the mitzvos of belief in Hashem and not serving avoda zara. This teaches us that the foundation and reason for all mitzvos – even the ones we understand – is strictly because Hashem commanded us to do them. Then, no matter how we feel, we will always keep the mitzvos.

Lesson: When learning Torah and fulfilling the mitzvos we try to understand them to the best of our ability. But even if we don’t understand a certain mitzva, we still do it, simply because Hashem commanded us to.