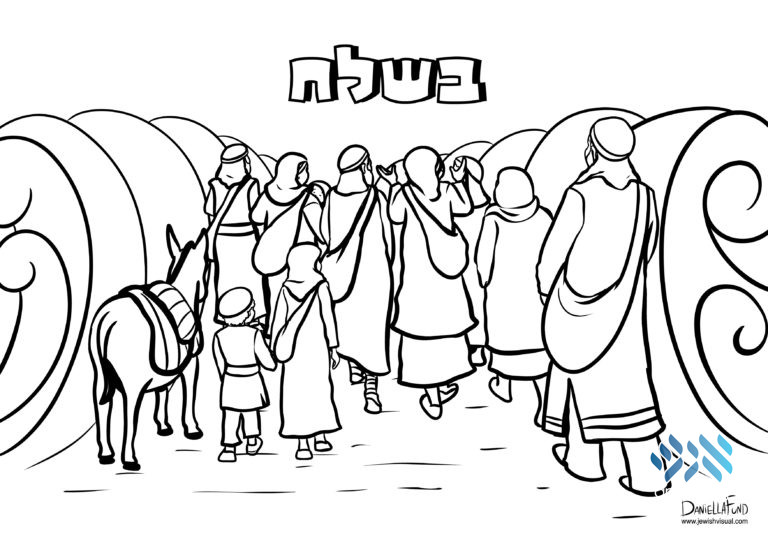 For a printable PDF of the Dvar Torah for Parshas B’shalach, click here.

After safely crossing the yam suf, the Yidden sang shira, thanking Hashem for all the miracles that He did for them.

At the end of the shira, the Yidden said, “Bring us to the Beis Hamikdash that was prepared by Your hands.” Some Meforshim* learn from this possuk, that the third Beis Hamikdash will be built by Hashem and not by the Yidden.

Question: How could it be that the Yidden will lose out on the great zchus and mitzva of building the greatest and final Beis Hamikdash?!

*There are different opinions regarding who will build the third Beis Hamikdash. See Likutei Sichos vol. 18 p. 418; Toras Menachem 5748 p. 560.