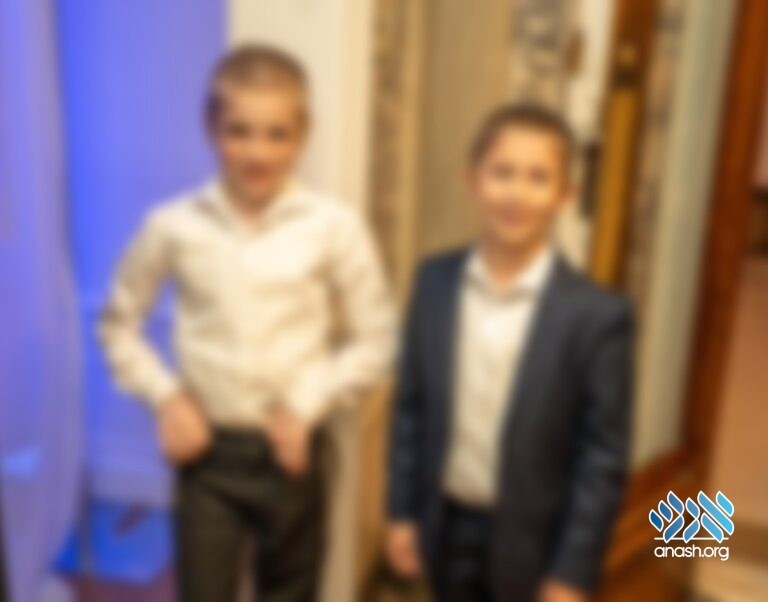 Young children are extremely impressionable, and the way we dress them is the way they’ll be inclined to behave. As long as we’re choosing their clothing, we’re influencing their path. We should not take this lightly.

For some people it’s difficult to speak dishonestly. For Yaakov Avinu it should have been impossible. After all, he represents the very essence of midas ha’emes. And yet he seemed to have no problem misleading his father into thinking that he was Eisav!

Reb Hillel Paritcher says[1] that the secret was in Yaakov donning Eisav’s clothing. Just dressing like Eisav affected Yaakov’s midas ha’emes. Furthermore, the effect of clothing is so powerful that to a certain extent Yaakov wasn’t lying; he was now in fact Eisav!

Many of us struggle with dressing the part of a frumeh Yid and a chossid. “It’s not who I am,” we tell ourselves. “Why should I pretend to be more chassidish than I really am?” From this story we learn that dressing a certain way actually helps us to be that way. In this case it was for the negative, but it’s just as powerful in the positive.

Rabbi Yossef Rosenfeld a”h once told us as bachurim, “When you grow up, some of you will ride the subway to work. Make sure to dress like a chossid! The world is full of temptation and by dressing differently you’ll be one step removed from the world, making your struggle that much easier.”

This is especially pertinent with children.

Who dressed Yaakov in Eisav’s clothing? His mother. She even assured Yaakov that she would take upon herself any punishment that would come from this lie.

Young children are extremely impressionable, and the way we dress them is the way they’ll be inclined to behave. The Shalo writes[2] that dressing a baby in clothing of the opposite gender can affect their moral dignity as an adult!

As long as we’re choosing their clothing, we’re influencing their path. We should not take this lightly. And with Hashem’s help, by making the right choices in our children’s dress, we’ll enjoy the nachas as they begin dressing themselves and choosing the right path.