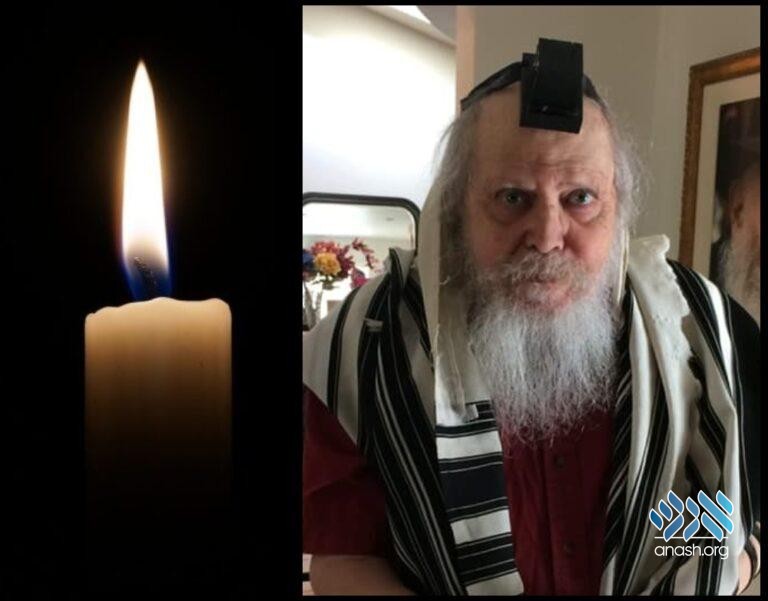 Dr. Ben Landa, a member of the Chabad community in Vancouver, Canada, passed away. Levaya will be passing by 770 at approximately 2:30 PM.

Dr. Ben Landa, a member of the Chabad community in Vancouver, Canada, passed away on Sunday, 2 Adar, 5781.

Dr. Landa studied at McMaster University in Hamilton, where he received his Ph.D. in chemistry. As a student, he would often frequent the Chabad House in Hamilton.

He later moved to Vancouver, Canada, around the same time that Chabad established their first center in Vancouver. He first visited the Chabad House in order to say Kaddish for his mother’s Yahrzeit. After he returned regularly and immersed himself in the study of Chassidus.

One of the greatest moments of his life was when he received a blessing and a Tanya from the Rebbe on Yud Alef Nissan 5742, the Rebbe’s 80th birthday.

He is survived by his children, Tanya Rogalsky of Crown Heights, Chanie Lax of Pomona, NY, and Rabbi Menachem Landa of Novato, CA.

The levaya will take place Tuesday, 4 Adar, and will be passing by 770 at approximately 2:30 PM.

The family will be sitting shiva in Crown Heights from Tuesday through Thursday morning at 547 Crown Street. And from Thursday evening through Sunday in Pomona, NY at 64 Halley Drive.