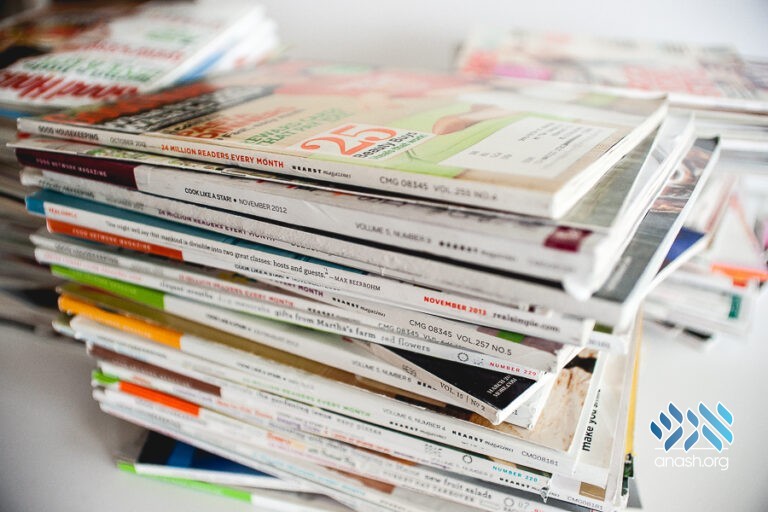 I came to Crown Heights in 1973 at the age of 14. I immediately loved Bais Rivkah; it was utterly different from the co-ed dayschool I had been in before, and I appreciated those differences.

Although I was far from a perfectly well-behaved student, and I liked making everyone laugh, I never misbehaved in Morah Neiman’s class. I would never.

I was endlessly fascinated by Morah Neiman and took careful notes of the deeper meaning of Tehillim that she taught us. I was also fascinated by how she looked and dressed, by her lack of lipstick, the little hat perched neatly on the short sheitel, the twinkling eyes and ready humor. Even when she disciplined, it was with humor.

After I graduated, got married and had a few children, I met Morah Neiman at the wedding of a friend. I took the opportunity to thank her for the lessons and to tell her that when I say Tehillim, I remember the mefarshim she taught us. Then I said ruefully, “But now that I have all the little children, I don’t daven or say much Tehillim….”

She looked me in the eye and replied slowly (she always spoke slowly, deliberately, never impulsively) in her Hebrew-accented English, “If you can’t daven and say Tehillim now because of the children, that’s nothing to feel bad about. As long as you’re not wasting your time on the shtuss-filled goyishe women’s magazines.”

Well of course, that is EXACTLY what I had been doing. I was a subscriber to all the shtuss-filled secular women’s magazines, the weeklies, the monthlies, all of them. I would save them and right after licht-bentchen, I would take them to the couch and read while the children played.

As soon as Morah Neiman said it, it struck me: they really were filled with shtuss-nonsense. I got home from the wedding and threw out the magazines. The next day I canceled my subscriptions.

Instead, I began, on Friday nights right after licht-bentchen, to sing Kabalas Shabbos with the children. Some of the tunes I took from my Camp Emunah days, and my oldest, Alta Shulinke (now known as Shula Bryski) put other parts to different tunes.

The years have passed. My children are grown. Now I visit my married children, and my grandchildren sing those same tunes. After licht-bentchen, in all their homes, Kabalas Shabbos is the order of the day. Every time I hear it I send up a little prayer of thanks to Morah Neiman who saw a former student and quickly, without hesitation or worry of offending, told her the truth.