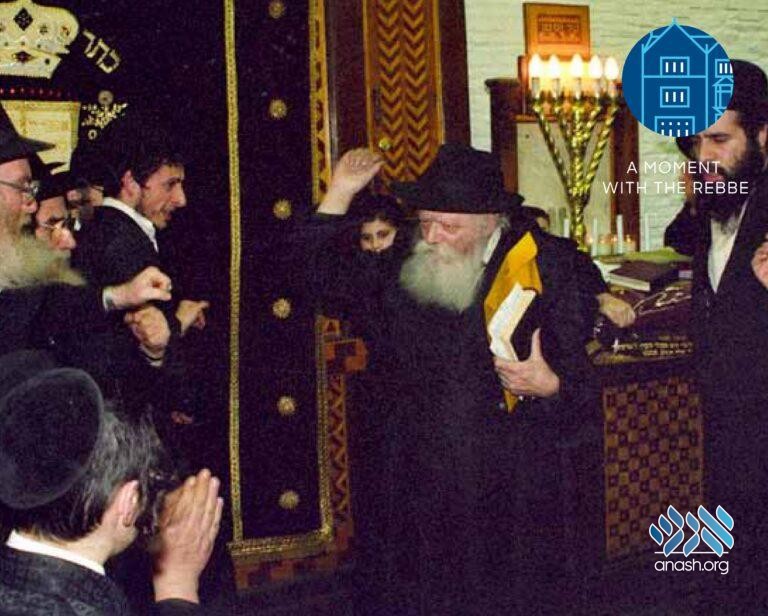 When a patient gives an opinion on his treatment and his doctor differs, said the Rebbe, we must disregard the patient’s opinion and listen to the expert.

As a way to assist Yidden trapped behind the Iron Curtain, in the late 5720’s (1960’s) some activists began arranging public demonstrations. The Rebbe opposed these rallies, since they only worsened the situation, and maintained that the deliverance of Russian Jewry could only work through quiet diplomacy.

Once, at a farbrengen, the Rebbe expressed strong opposition to the demonstrations, and added that the fact that the Russian Yidden themselves want these activities has no value, since they are like a patient, “and when the doctor rules one way, we should completely disregard the patient’s opinion.”

Following the farbrengen, Reb Leibel Groner penned a note to the Rebbe with the following question: “Halacha dictates (Shulchan Aruch Orach Chaim 618) regarding fasting on Yom Kippur, that one should satisfy a patient’s plea for food, even if he is insistent against one hundred doctors, since only he knows how he feels. Seemingly, this is the opposite of what the Rebbe said.”

The Rebbe responded by differentiating between the two cases. Indeed, only the patient feels his own hunger, therefore his opinion must be followed. But in a case where expertise is necessary, there is no room to ask for the patient’s opinion, since he has no understanding of the medical matter.