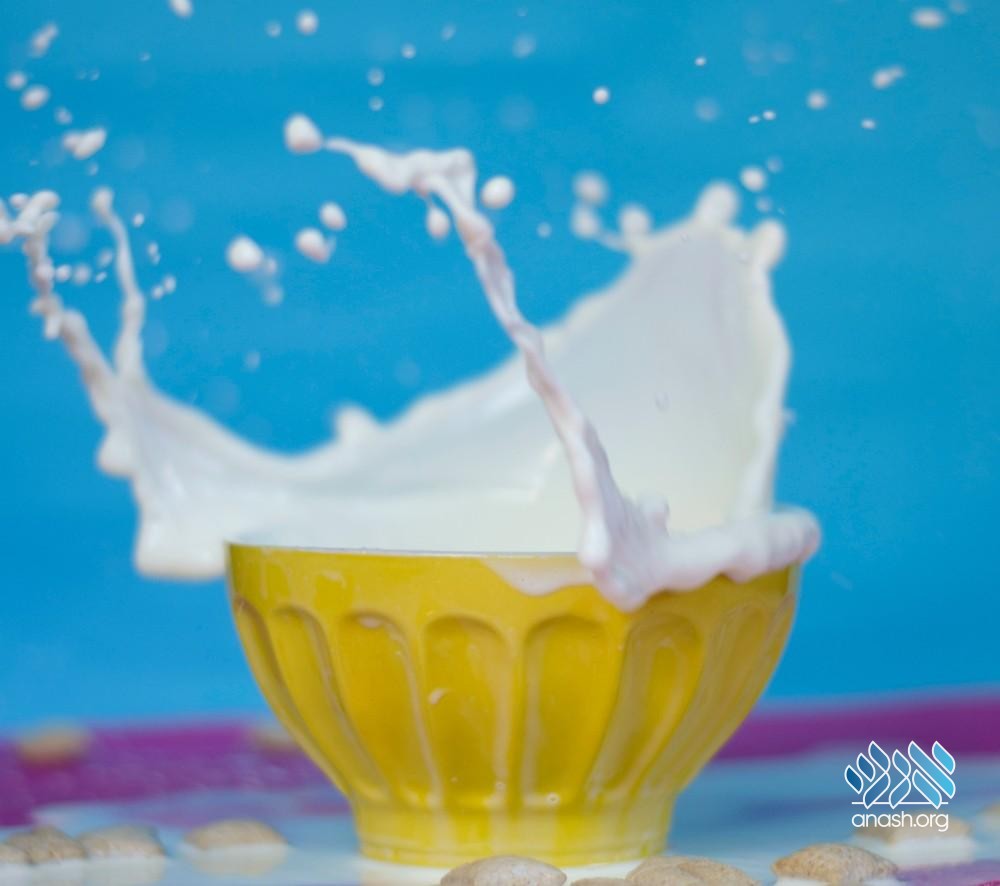 Motzei Shabbos Story: When the poor Jewish family finally got out of the poritz‘s dungeon, the Baal Shem Tov asked them for some news. The story they shared cause one of his students to faint.

It happened all too often. Poor Jewish tenants were unable to pay their rent and would end up in the dank dungeons of the local poritz (landowner) until they could scrape together what they owed. But how were the poor wretches supposed to raise money from the confinement of their prison cells?

It happened that the Baal Shem Tov encountered one such family, and after immense efforts, managed to secure their freedom just before Shabbat.

“Please spend Shabbat with me as my guests,” offered the Baal Shem Tov. “It is too late for you to return home before the sun sets, and you surely have nothing prepared for the holy day.”

The family gratefully accepted his offer, and thirstily drank in the dazzling spiritual delights of Shabbat with the Baal Shem Tov and his close circle of students, the Chevraya Kadisha (the Holy Brotherhood).

As the Friday night meal progressed, the Baal Shem Tov turned to the poor man he had just rescued. “Please tell us,” he began, “what news from today do you have to share?”

“Rebbe,” replied his guest, “surely you know that I have been in jail for many weeks now. What sort of news can I possibly have heard?”

“In that case,” replied the Baal Shem Tov, “please tell us something interesting that happened to you.”

“I do not recall ever doing anything of particular interest,” said the man, “but we experienced something very peculiar while we were in prison.

“There was a group of vile men who were imprisoned near us. Every day, they would weep and wail. They made such a ruckus that we just kept to ourselves, frightened and miserable.

“Then, every Friday afternoon, just before Shabbat, they would begin to laugh and dance. This too would frighten us, but we had nowhere to hide and nowhere to run.

“Today, they cried and shouted louder than ever before. Then, as the afternoon progressed, they began to laugh and dance as usual. But this time, they were so horribly gleeful, it was like nothing we had seen on previous weeks. I had always been afraid to approach the men lest they harm me, but knowing that you would be coming shortly to redeem us, I summoned up the nerve to ask the men the meaning behind their outlandish behavior.

“They explained to me that ‘there is a righteous man, an otherworldly tzaddik, who spends the entire week immersed in Torah study, prayer and spiritual pursuits. We are not men, but spirits who live off of this man’s sins. Since he lives such a holy life, we have very little to live off of, and this is why we cry.

“‘It is only on Friday that he finally decides to break his weeklong fast with a dish of milk, which he carefully prepares so that it will be ready when he returns from prayers. Every week, after he prepares his dish, one of us goes to his house and arranges to shove a member of the household into the cabinet where the milk is stored. The holy man becomes irked by this, and this anger gives us enough vitality to survive the next week.

“‘Recently, the holy man caught onto our game and decided to one-up us. He carefully prepared his milk and locked it into his safe, confident that no-one would disturb it there. He then contentedly prepared himself for prayers. When we got wind of this, we cried like never before, fearing for our very survival.

“‘Then we had an idea. One of us went to his house disguised as a peasant with a cart full of firewood. Standing outside the man’s humble home, the peasant offered the firewood at such a cheap price that the righteous man’s wife asked her husband if she could go to the safe and withdraw a few coins to purchase the wood. In her excitement, she knocked over the bowl of milk, and her husband lost his cool. That’s why we laughed with such joy now.’”

As the man concluded his strange tale, one of the students of the Baal Shem Tov fell from his seat in a faint. He was the holy man in question.

(When telling this story, Chassidim would say: See how G‑d orchestrates things. He arranged for this man to be placed in prison and to be released right before Shabbat, just so that this man could learn to mend his errant ways.)