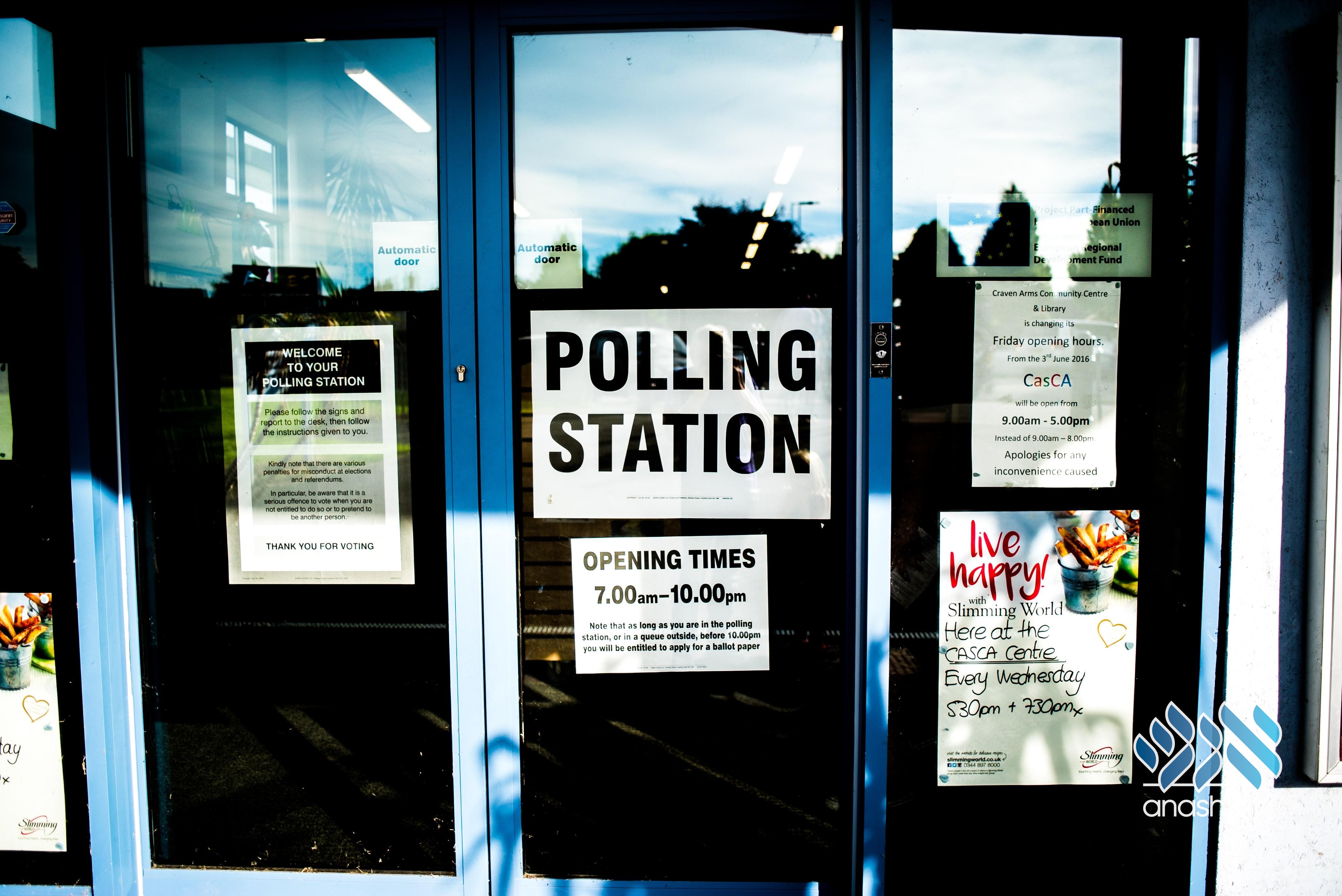 If the appointment of governmental officials is preordained, as the Gemara states: “Even the head of the well-diggers is positioned by Heaven,” why are we headed to the polls? Harav Yosef Yeshaya Braun weighs in.

The appointment of governmental officials is preordained, as the Gemara states, “Afilu reish gargusa mishamaya ka mukma lei” (even the head of the well-diggers is positioned by Heaven). On the other hand, there are many sources that point to every individual’s free choice, which extends to casting their vote for the election of their leaders.

We must involve ourselves in the political process to some extent—we are enjoined to be mispallel b’shlomo shel malchus (pray for the wellbeing of the government) since the pasuk (verse) in Yirmiyahu states: “Ki b’shlomah yihiyeh lachem shalom” (when it is peaceful [in the higher echelons] it will bring peace among you [the people]).

If a candidate is unsuitable—if, say, their platform is against Torah—there may be issues with voting for them: one possibility is the issur (prohibition) of lifnei iver (“placing a stumbling block before the blind,” i.e., causing others to transgress) by putting them in a position of power and policy-making. Others may say that it is a chillul Hashem (desecration of Hashem’s Name) when Jewish people show support for anti-Torah ideology.

However, these concerns are ameliorated by the fact that when we cast our ballot, we are essentially voting for those aspects of the candidate’s platform that we support. This is especially so when all the candidates stand for at least some issues that are not in line with our values, and no particular choice would defend a pro-Torah platform.

In addition, lifnei iver cannot truly apply to voting in a candidate: besides the many conditions needed for it to apply (see Halachah #728), there are many factors that make a particular ballot only an indirect cause of transgression, since the candidate would institute the policies even if voted in by others and the particular issues they support are not aveiros (sins) themselves, but will cause others to commit them (called lifnei d’lifnei). Neither of these concerns, therefore, discharges us from voting for the candidate who will best serve the public.

An election based on majority vote is rooted in Torah: acharei rabim l’hatos (follow the majority). This rule is followed in the Sanhedrin (the higher Jewish court system in the Temple), Bais Din (local Jewish court system) and even in the appointing a parnes (leader/administrator) in the community—nimlachim b’tzibbur techilah (we first consult the community). Voting for such a position according to majority is found among the early poskim—the Maharam of Rothenberg (13th century authority), for example: every taxpayer may cast their vote on condition that they do so l’shem Shamayim (for the sake of Heaven) without personal bias. (This applies even to relatives and others who may be connected to the candidate in a way that may seem to compromise their impartiality—as long as they vote l’shem Shamayim.)

When a shliach tzibbur (lit., emissary of the congregation, i.e., a communal leader) is appointed, halachah gives individuals the option to protest the appointment. However, such a system would be unsustainable in practice, as each person would veto a different candidate, leaving no one in the running. Therefore, we instead follow the rule of acharei rabim l’hatos, although the Chasam Sofer (18th century Ashkenazi rav) warns that the appointment by the masses should not be acharei rabim l’raos (follow the majority for a deficiency [in suitability]).

Any election that is executed illegally—whether due to voter fraud, bribery or other nefarious schemes—is invalid according to halachah.

Supplementary material courtesy of www.AskTheRav.com under the auspices of Rabbi Braun, shlita.