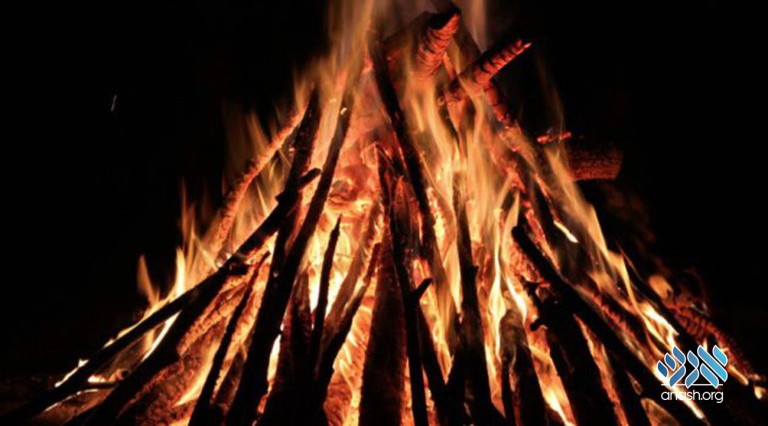 Listen to an in-depth shiur on the halachos of Sfiras Ha’Omer delivered by Rabbi Yossi Shusterman, shliach in Beverly Hills, and member of the Vaad Rabbonei Lubavitch.

By Rabbi Yaakov Goldstein of Shulchanaruchharav.com

Counting in numbers versus letters.

One is to count the sefira in number digits [אחד, שתים] as opposed to letters [i.e. א, ב, ג]. If one counted in letters and not in numbers, such as he said “Today is alef or beis or gimmel of the omer”, then there is a dispute as to whether or not he fulfilled his obligation. Practically, one is to repeat the count without a brochoh. [If one did not do so, he may nevertheless continue counting with a blessing the following nights.]

What is the halochoh if one counted in roshei teivos/abbreviations?

In the above halochoh, The Alter Rebbe concludes that one who counted in letters is subject to a dispute in poskim and is thus required to recount without a blessing. The question raised is asked as to what is the definition of letters, is it limited to letter abbreviations [example 1] or does the dispute extend even to word abbreviations? [example 2].

Letter abbreviation-Example 1: One who counted that night in a letter abbreviation, such as instead of saying thirty-three he said the letters Lamed Gimel, then it is subject to the same dispute mentioned above regarding one who counted in letters, and he is to recount that night without a blessing, but may continue to count the future nights with a blessing, even if he did not recount.