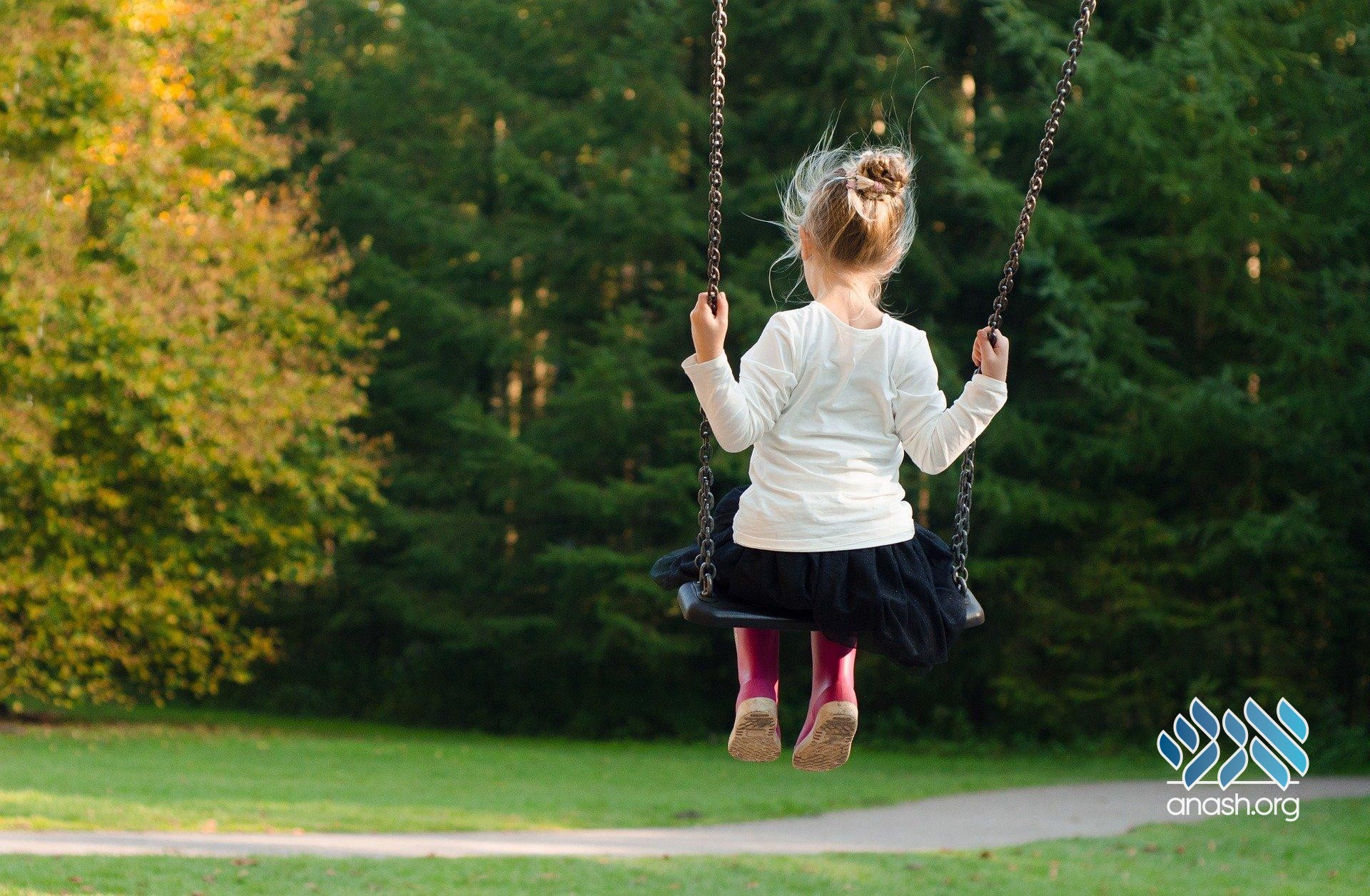 From the Anash.org Inbox: The Rebbe said that all children can yearn for Hashem like the Rebbe Rashab. As adults, we’re in the position of either dulling or developing their inborn sensitivities for loftier ideals.

One summer afternoon, as I was watching my three-year-old son run around in the playground, a young boy sat down next to me and said, “I also have tzitzis like your son does.” I noticed that he wasn’t wearing them. “My mother says that they make me hot,” he explained. “Well, do they make you hot?” I asked him. “No,” he responded with the cutest sigh, “but my mother says they do.”

Surely the boy’s mother would insist that her son wear a life-jacket when he goes boating. She knows the importance and assumes her son will accept her judgment. But when it came to tzitzis she assumed that he wouldn’t understand its importance and would therefore not tolerate the heat. Was she projecting? Is it possible that the boy was ready to wear them but didn’t fulfil that potential because his mother didn’t believe he was capable?

Consider how many times we project our own fears or preferences on our children instead of allowing them to reach their own, true potential.

When the Rebbe Rashab, Reb Sholom Dovber, and his brother, the Raza, were young boys they would often visit their grandfather, the Rebbe the Tzemach Tzedek. Once, the Raza couldn’t find the hat he customarily wore when entering his grandfather’s study so he told his younger brother to go in without him. The Tzemach Tzedek gave his young grandson a kiss and a coin. When the Raza heard about this, he grabbed the coin from his brother. The young Sholom Dovber cried, but then calmed himself and said, “Nu. You [take the] money, [and] I [will keep the] kiss.” The Raza realized he was wrong and offered to return the coin. Again his younger brother insisted, “You [take the] money, [and] I [will keep the] kiss.” Their mother, Rebbetzin Rivkah, related this story and added that from a young age her son already had his priorities straight.

The Rebbe often repeated another incident that happened with the Rebbe Rashab as a young child. When he learned the story of this week’s parsha he came crying to his grandfather and asked why Hahshem showed Himself to Avraham Avinu but not to us.

It’s logical to write-off these stories as exceptional- only a child with a tzaddik’s neshama can have such sensitivities or cry about spiritual matters. But the Rebbe insisted that we, too, can take a lesson from them. All Jewish children are capable of appreciating and even getting excited over spiritual and meaningful matters. As adults, we’re in the position of either dulling or developing their inborn sensitivities for loftier ideals.

This Shabbos, the 20th of Cheshvan, is the birthday of the Rebbe Rashab. May we take inspiration from his example and his teachings and in this merit may we experience true yiddishe, chassidishe nachas from all of our children.