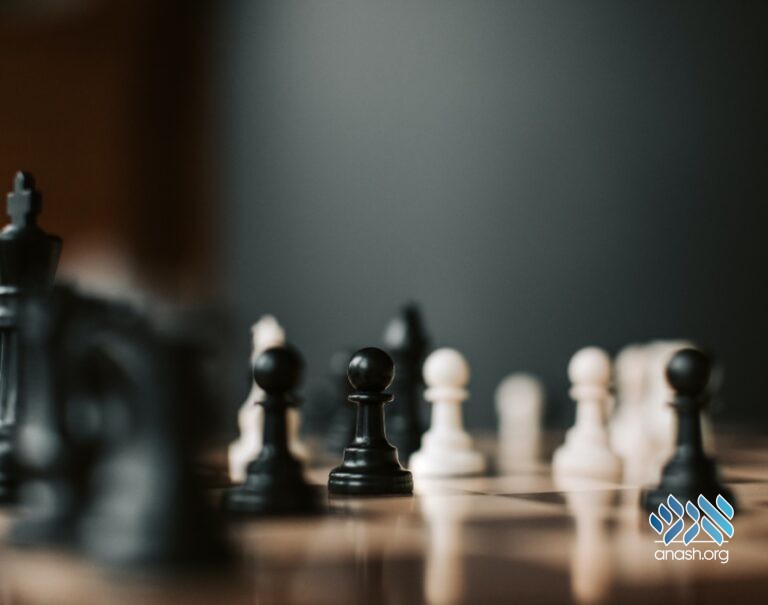 Ask the Rov: I am renovating my house, and the workers come in wearing a cross. Do I have to ask them to remove it? How about a cross on a chess piece or a coin?

An object that is worshiped by the gentiles has the din of avoda zara. Benefit from it is forbidden and one may not even derive pleasure from looking at it. One may not allow a non-Jew to bring it into one’s property.

Poskim debate the status of a cross. Some argue that it is merely a symbol to remind them of their faith and heritage and isn’t the object of deity. Others hold that it’s indeed worshiped and is at the very least a safek avoda zara. It is not clearly prohibited to look at a cross, though it is praiseworthy to avoid doing so.

One is not allowed to own an actual cross due its religious connotations, but since people don’t truly worship them nowadays, one may derive benefit from it. Though one should not do business with such jewelry, if one mistakenly came to own it, he may sell it provided that it wasn’t actually worshiped.

Coins or stamps with a cross or chess pieces do not constitute avoda zara, as it’s self-evident that people don’t worship them. A cross symbol (e.g. the Red Cross) is not meant to have religious significance, though some avoid it especially on children’s clothing. Likewise, though there is no halachic problem in making crossed Ts and plus signs, some are scrupulous to alter them slightly.

When Moshe Rabbeinu davened, he left the city with idols. While that isn’t possible in most cities, one should avoid davening in a room with idolatry. If he must, he should face away from the cross even if it means not facing mizrach. One must also take precaution not to bow in the direction of someone wearing a cross.

Contemporary poskim posit that the prohibition against allowing a non-Jew to bring idols into one’s home only applies when done on an ongoing basis, and not just a visit. This is especially so regarding a cross that has a doubtful avoda zara status.

In practice, one need not prevent a cleaning lady or the like from wearing a cross, though one should ask her to cover it if possible. In any case, one should be careful not to daven in their direction.