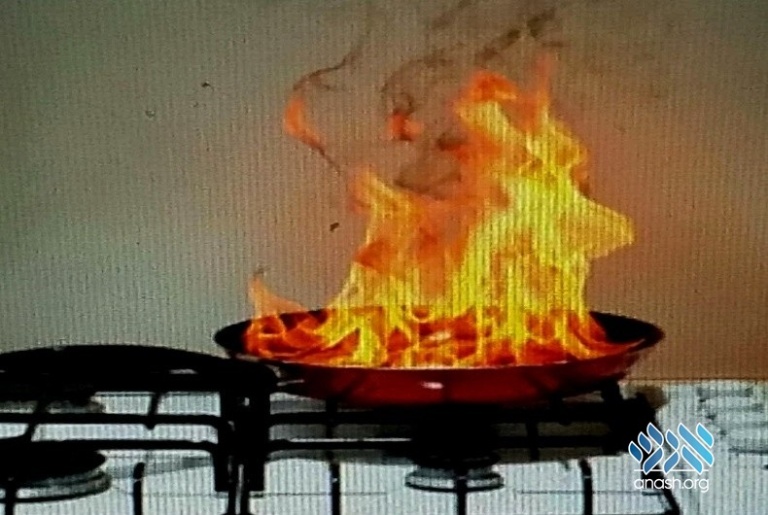 By Leiba M. for Anash.org

A recent Yom Kippur address given by Conservative Rabbi Elliot J. Cosgrove sparked many interesting conversations regarding a Lubavitcher’s perspective on such an occurrence.

Some have commented that Lubavitchers’ fascination with this speech is due to an excitement that he is complimenting Chabad’s awesome work; I would beg to differ. The speech does not talk about the work of Chabadniks, and the speaker does not praise the institutions of shlichus and mivtzoim. Rather, he latches on to the teachings of our Rebbeim as a way to secure the future of Yiddishkeit.

There have, however, been several valid points made, beginning with the comment from a fellow reader that was aired before Yom Tov.

For starters, one must consider the source. As frum Jews and Chassidim, we know that a mitzvah can not be extricated from the metzaveh. However, after speaking about how mitzvos express our connection with Hashem, Cosgrove introduces an idea that those steeped in Chassidus would instantly recognize as questionable.

“You don’t subscribe, you say, to a commanding God, to outdated notions of reward and punishment. Instead, I encourage you to think of mitzvot not in the vertical, as a connection to a God above, but in the horizontal, a connection to your fellow Jew.”

One might ask if to begin with, his intention is for people to perform the mitzvos according to halacha. Shabbos candles- will they be lit before shkiah? Who will be laying the tefillin, and when? When we take Hashem out of the picture, what are we left with?

On the other hand, we know that mitoch shelo lishma, ba lishma. I have heard from people whose journey towards halacha observance began when they heard their Reform or Conservative rabbi talk about doing mitzvos.

It is inspiring to see how the Rebbe completely transformed Yiddishkeit on every plane of observance. 50 years ago, no one dreamed that kiruv organizations would operate under principles that are so obviously influenced by our Rebbeim. But just as that arena was affected, we are now seeing the light of Chassidus filter through to places that have historically been devoid of kedusha.

Furthermore, seeing how receptive a non-observant audience can be to the message of a mitzvah’s importance is greatly encouraging to those who engage in shlichus and mivtzoim.

This is a topic that warrants further exploration and will no doubt continue to generate a flow of important conversation.

One shlucha put it particularly well when she urged her friends to carefully consider their perspectives on Cosgrove’s address. “The Frierdike Rebbe says that you can put out a fire with dirty water, but not with gasoline. How do we know what’s what?”