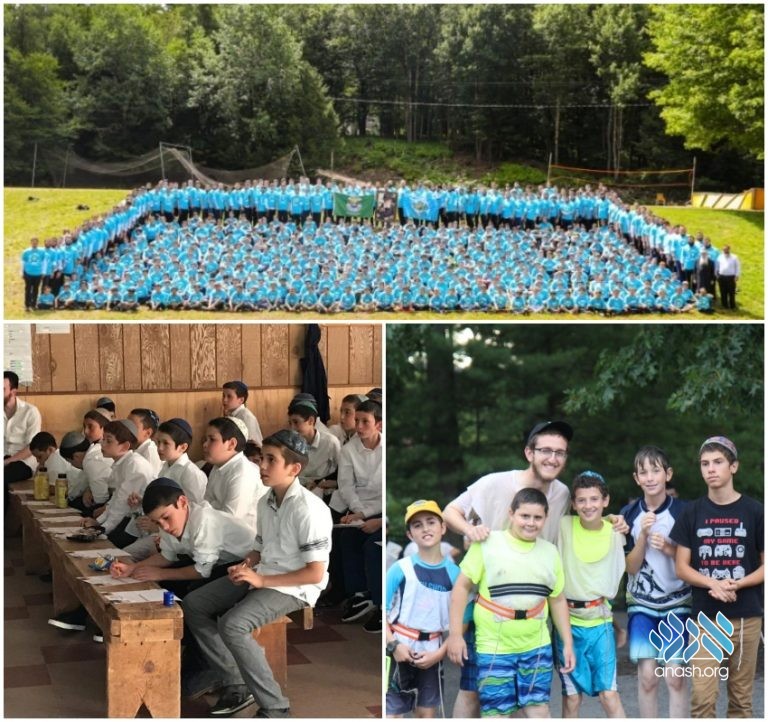 Despite pleas from parents, askanim, doctors, and children themselves, NY Governor Andrew Cuomo said on Friday that the state of New York would not allow overnight camps for the 2020 summer.

In what can only be described as a Friday ‘news dump’, New York State Health Commissioner Howard Zucker announced on Friday afternoon that he will not allow sleep-away camps to operate in the summer of 2020.

In announcing his decision, Mr. Zucker said that “unlike day camps, which are approved to open June 29, overnight caps are a difficult setting to manage social distancing and face covering and infection control practices.”

“Using the best currently available science and data,” Mr. Zucker said he has reached a decision “to prohibit overnight children’s camps from operating this season in New York State.”

The decision will affect the flagship Gan Yisroel of Parksville, NY as well as Camp Emunah girls camp. Other camps have already made plans to relocate for the summer to states that are friendlier to the plight of families with children, while others will be operating as day camps.

Assemblyman Simcha Eichenstein and other local elected officials  repeatedly asked on the Governor to allow camps to operate this summer, while the Governor announced that day camps will be allowed to operate, the decision on sleep-away camps was sadly handed down by the Health Commissioner as a strict no.

“We won’t allow Governor Cuomo’s disastrous decision making to impact the wellbeing of our children,” Assemblyman Simcha Eichenstein wrote on twitter following the shocking decision. “Easy to hand out orders from the Governor’s Mansion, but what’s your solution Governor? What’s your plan for the thousands of young adults who will be roaming the streets this summer?”