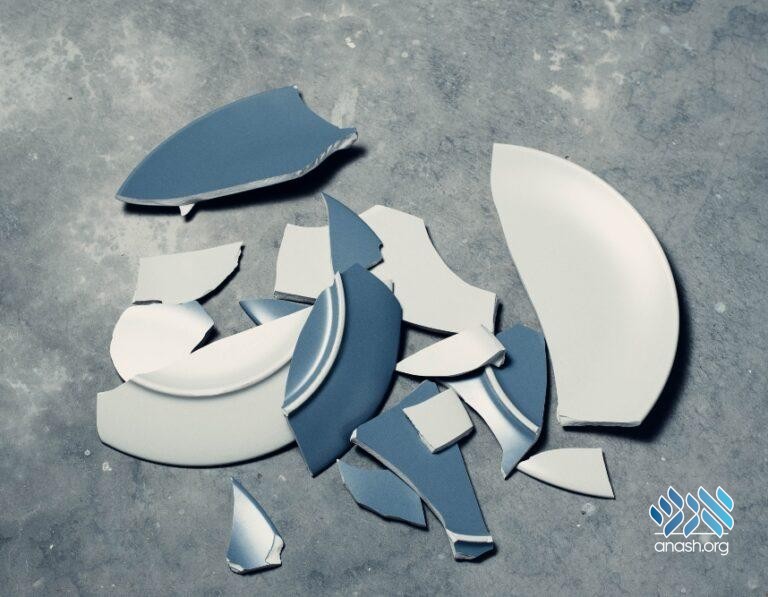 Motzei Shabbos Story: Why Reb Levi Yitzchak of Berditchev would pay shadchanim for shidduchim that never happened, and the reason the Frierdiker Rebbe gave a bracha for an unsuccessful match.

Rabbi Levi Yitzchak of Berditchev (1740–1809) is one of the most beloved Chassidic leaders, renowned for his compassion for every person. In 1785, R. Levi Yitzchak arrived in Berditchev, where he led the community for nearly 25 years, until his passing. There are many stories about his love and advocacy for Jews, no matter their spiritual state. Our story is a personal one, about his own life.

When his children were of age to be married, R. Levi Yitzchak hired a matchmaker to suggest potential suitors for them. R. Levi Yitzchak would give a pitak (a five-kopek coin) for every suggestion, even if nothing materialized from the suggestion.

With all the responsibilities of a town rabbi, R. Levi Yitzchak was a busy man. In addition, he was known for his tremendous excitement to serve G‑d, and his intense ardor often caused him to act without consideration for his surroundings. Certain portions of prayer would send him into a state of such rapture, it was not unusual to see him jumping on the tables. This made it difficult for the matchmaker to secure an appointment with the rabbi.

The matchmaker figured that while R. Levi Yitzchak was folding his tallit and tefillin after prayers would be an excellent time to suggest his ideas. The appointment was not fixed, and at times the matchmaker had to wait until R. Levi Yitzchak was ready. One day, he offered several suggestions and received his compensation. None materialized, however, and, feeling disheartened, he stopped bringing ideas to the rabbi.

Some time passed and R. Levi Yitzchak summoned the matchmaker. “Why did you stop coming?” he asked. “The suggestions themselves play an important role in setting up a Jewish home. Moreover, part of the great mitzvah of ahavat Yisrael is to take an interest in the welfare of a fellow Jew, specifically if you will be able to earn a livelihood by doing so.”

The matchmaker replied with his own question, “What is the point of making suggestions if they do not pan out anyway?”

R. Levi Yitzchak explained, “Our sages taught, ‘Forty days before a baby is formed, a heavenly voice announces who this person will marry.’1 Each Divine announcement gives vitality to the angels, and the angels repeat what they have heard.

“When a person studies Torah and does mitzvot, it creates angels above. But if a person does not have the proper intentions and enthusiasm, the angels born of his actions have defects—some are blind, and others are deaf, etc.

“So when the announcement is made regarding who will marry, these impaired angels do not hear correctly, and they conflate the names. When an angel speaks, it has an impact, and the person does not reach their intended match until all the names of those impaired angels have been suggested. Only after all the suggestions have been brought up and do not pan out can the person meet his or her true soulmate.”

With this newfound insight, the matchmaker got back to work.

This story was related in a letter by R. Yechezkel Feigin, the Previous Rebbe’s secretary, to his dear friend Reb Mendel Cunin. Reb Mendel, one of the founding members of Chabad in America, immigrated to the US in 1927. The letter is from 1931.

From the letter, it is evident that Reb Mendel had asked for a blessing to find his soulmate. When the match did not materialize, he penned a letter to Reb Yechezkel sharing his frustration.

“I received your letter, and am sending you the crux of the Rebbe’s answer. Do not overthink the last episode, and in due time new ideas will come, and you should consider them. The Rebbe did not answer you himself because he is waiting for the engagement to be announced …

“… I would be remiss if I did not recount what I have heard from the Rebbe in response to your letter. The Rebbe gave me oral instructions and I forgot a detail, so I reentered to ask again.

“I said to the Rebbe, “It seems that Mendel is bothered that you gave your blessing for the shidduch [match] and it did not materialize.”

““When I was fourteen years old,” the Rebbe responded, “I heard this story from my father, the Rebbe Rashab.”

“… This is the story, and the lesson is self-explanatory.”

In his response, Reb Mendel wrote, “I received your letter and the Rebbe’s answer, and I am eternally grateful as you really lifted my spirits. The letter itself is dear to me, all the more so with the lofty and holy words of our Rebbe.”