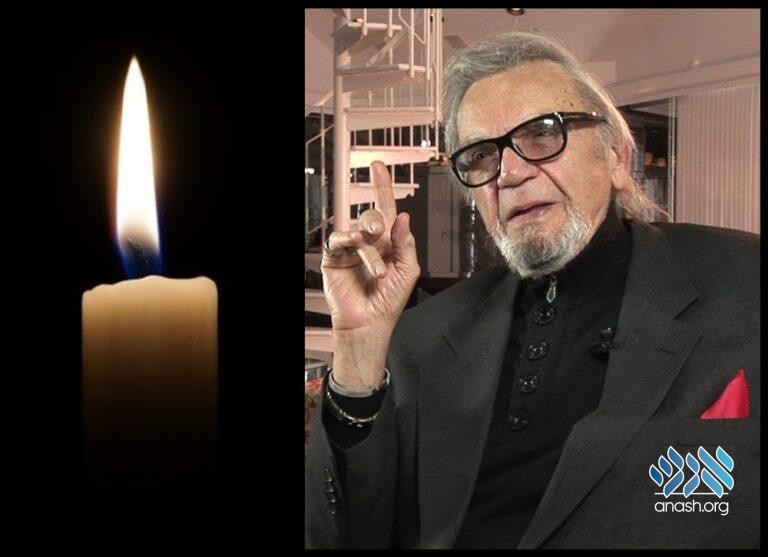 Mr. David Mintz, founder, and CEO of Tofutti Brands, who received numerous brachos from the Rebbe to create his signature dairy-free brands, passed away Wednesday, 12 Adar, 5781.

Mr. David Mintz, founder, and CEO of Tofutti Brands, who received numerous brachos from the Rebbe to create his dairy-free products, passed away.

Mintz was born and grew up in Williamsburg. In his youth, he was a student at Lubavitcher Yeshivah in Brooklyn located at Bedford and Dean.

In the late 1970s, he opened a kosher restaurant, Mintz’s Buffet, on the Upper East Side of Manhattan. At the time there was nothing glatt kosher in that area.

“The Rebbe gave me a beautiful bracha” he told JEM’s my encounter project. “He emphasized that I would succeed if I was very careful with the kosher products I used.”

The restaurant became a huge success. It also did a lot of take-out and a lot of catering. People would often ask for ice cream, which he was unable to provide because the restaurant was fleishig.

That’s when he started to do research and finally decided to make non-dairy parve ice cream but had no success. During this time, whenever he saw the Rebbe he would mention what he was doing, and the Rebbe would say, “You have to have faith. If you have faith in G-d, you can do wonders.” So he kept trying.

In the early 1980s, he asked the Rebbe for a bracha to expand his catering business. The answer he received was unequivocal: he should not pursue this opportunity. Instead, the Rebbe encouraged him to continue his experimentations with creating frozen tofu desserts.

Rabbi Groner said, “The Rebbe says you should continue with your experiments with the parve ice cream and G-d will help you to be very successful. And your products will become so popular and so in demand that they’ll be sold all over the world.”

That’s when he went into experimentation full time. He sold his Brooklyn restaurant and committed to making this parve ice cream from tofu.

After a few initial setbacks, his business saw major success. The company grew into a major manufacturer of non-dairy treats, and its products are now sold in all the US states and in 30 countries.

Followed the Rebbe’s advice, he took the company public. “It was all because the Rebbe gave me a blessing that I should be successful, and because his guidance saved me each and every time,” he said.

He was predeceased by his wife Rachel.