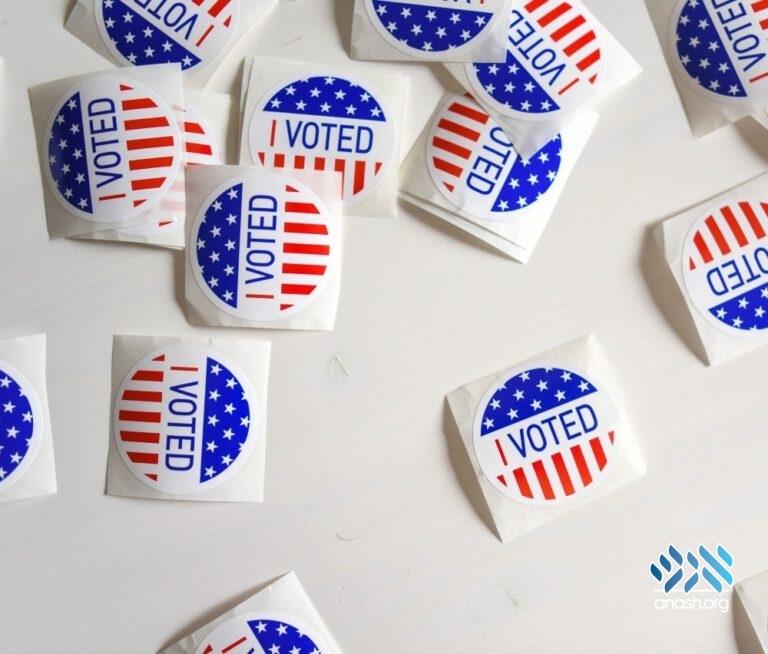 The Crown Heights United PAC has announced a list of endorsements for Assembly and District Leaders in the upcoming election on Tuesday, June 28th.

On Tuesday, June 28th, 2022, there will be an election for Assemblymember, Governor, and District Leaders.

We are facing tremendous challenges regarding Yeshiva education in the months ahead and it is critically important that the community comes out and votes.

Crown Heights generated over twenty thousand signatures in support of Yeshiva education. We need to make our voices heard at the polls as well.

Assemblymember Brian Cunningham, Edu and Sarana, have expressed strong support for yeshivas and stand 100% behind the community on these issues. This election could affect the future of our Chinuch.

These endorsements were made in consultation with local Askonim and Mosdos.

Crown Heights United is attempting to represent the united view of the community.

We encourage everyone to please come out and vote to help ensure that our community remains relevant.

If you will be out of town on June 28th, you can vote early starting Sunday, June 19, through Sunday, June 26th. The early voting site is usually different than the regular voting site.

“As mothers involved in the protect chinuch campaign, this primary election is the first step of many that can hopefully bring about a positive result if the intrusion into our Yeshivas gets to the Legislature. Voting in this election is the way to do that”