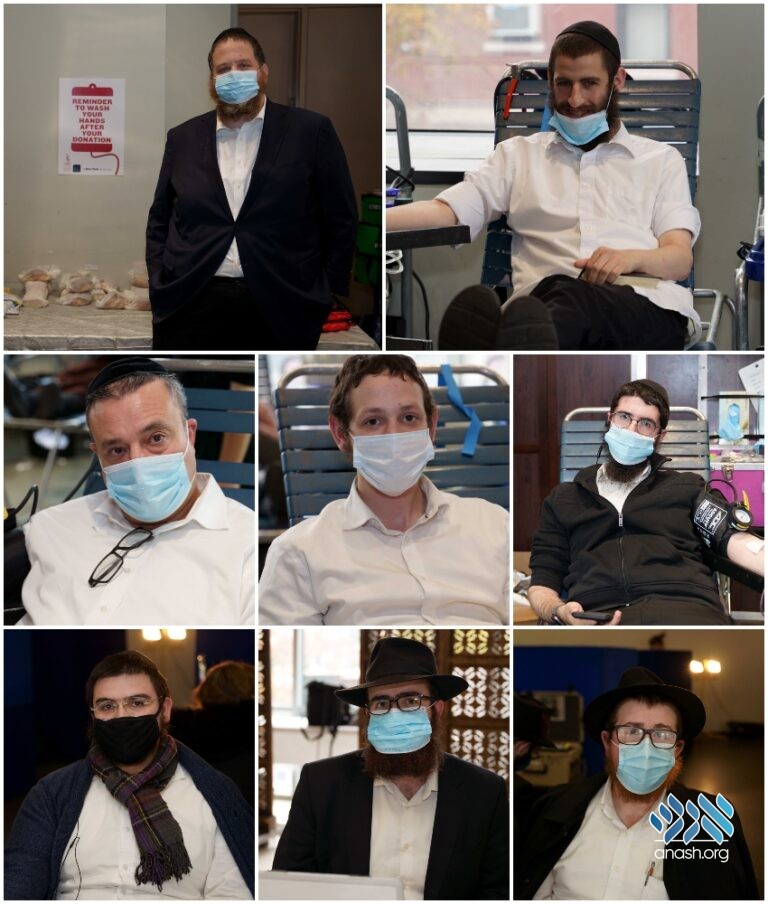 The Jewish Children’s Museum opened its doors today, Tuesday, for a blood drive organized by Ahavas Chesed together with the New York Blood Center.

Dozens of Crown Heights residents turned up to donate blood at the Jewish Children’s Museum on Tuesday. The blood drive, arranged by Ahavas Chessed, was meant to fill the New York blood banks which are nearing empty.

Due to the COVID-19 crisis, NYC’s blood supply has dropped to dangerously low levels and blood donations are needed to refill the city’s blood bank. The demand for red blood cells is increasing due to area hospitals resuming elective surgeries.