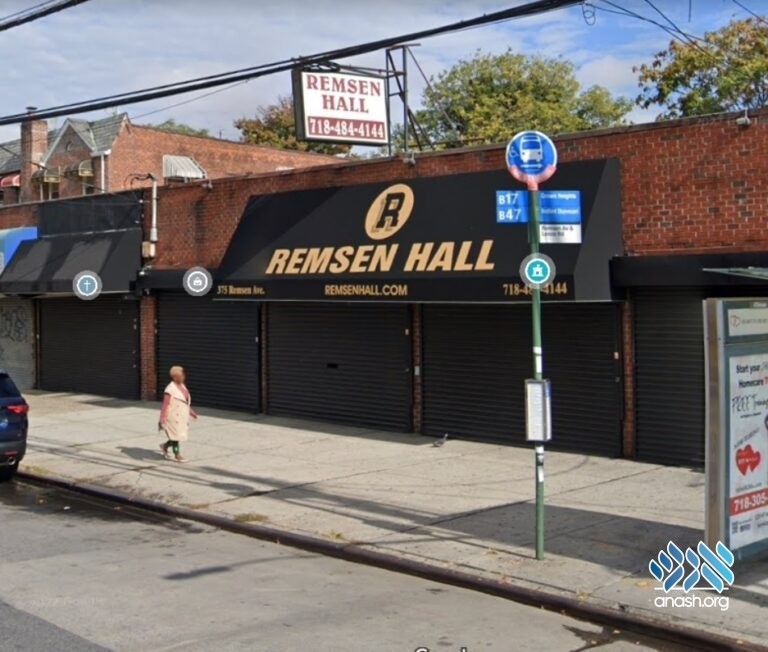 As early voting for the mid-term elections is in full swing, a number of Crown Heights residents reported that officials and others at early voting sites have been causing undue difficulties.

As early voting for the mid-term elections is in full swing, a number of Crown Heights residents reported that officials and others at early voting sites have been causing undue difficulties.

Early voting is taking place ahead of the November 8th elections, and many community members are taking advantage and voting at the early voting locations.

However, at one poll site, located in Remsen Hall at 375 Remsen Avenue, a number of community members reported that they experienced undue difficulties and even harassment.

One resident reported that when he went in to vote, he was surrounded by a number of people and made to feel uncomfortable

Another reported that when they attempted to check their phone to see a sample ballot, the poll workers asked them to write down their choices before they stepped into the booth because “I can’t use my phone in the booth,” despite it being legal to do so. “It was annoying but I did that,” they said.

A third resident was also told that no phones were allowed, but contested the rule.

“The supervisor agreed that if I don’t raise my phone, just leave it on the table, it’s ok,” the resident said. “There were no issues after that.”

Upon hearing the reports, Crown Heights activists immediately contacted the relevant officials, who confirmed that it is illegal to prevent someone from bringing their phone into the voting booth. The officials said they would phone the poll workers and drive by the Remsen Hall location as well.

The activists also stressed that it is important to file an official complaint if one is made to feel uncomfortable or is told that he can not bring his phone.