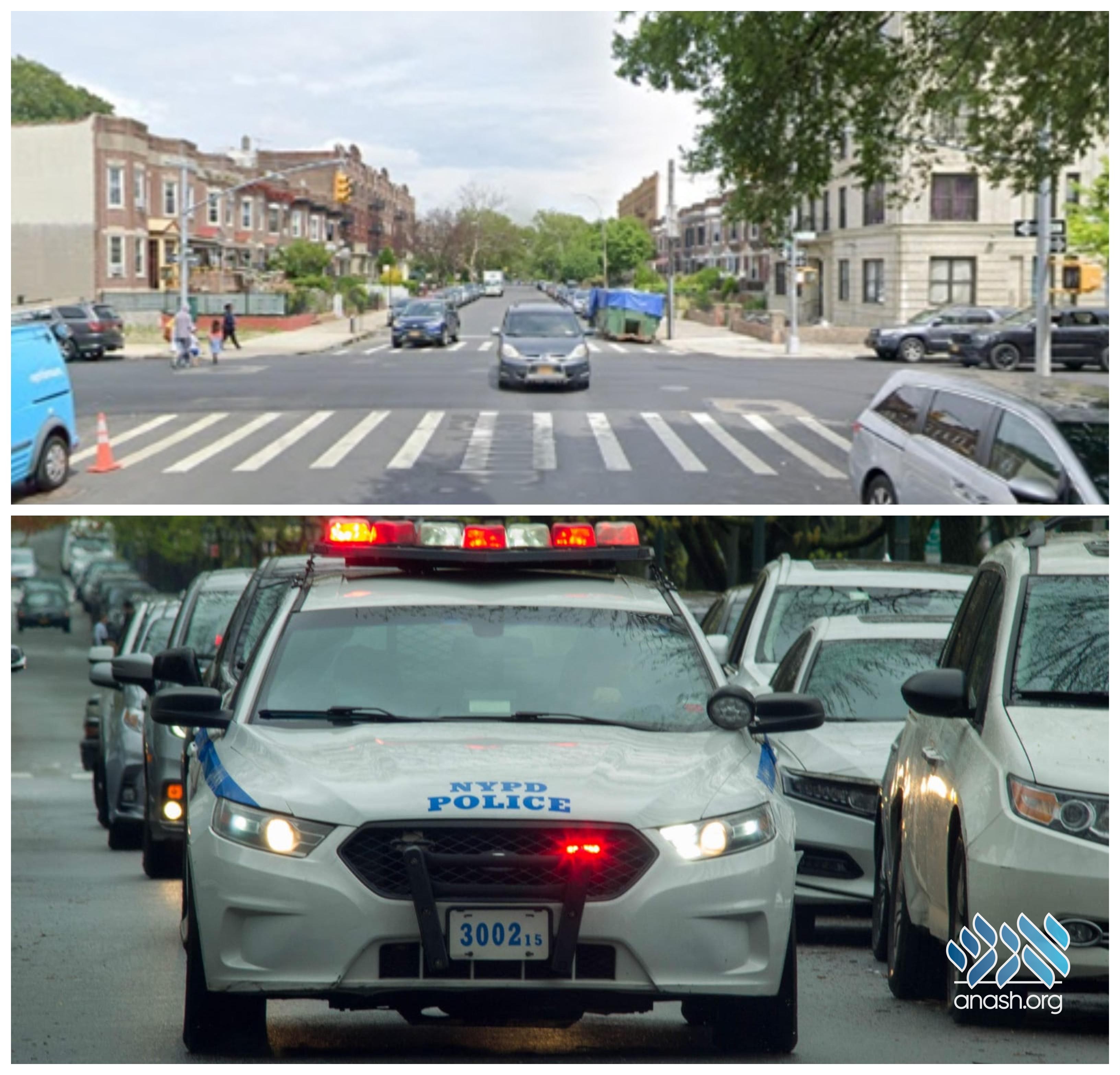 A Jewish man in Crown Heights was held up by armed thieves on Sunday night and forced to wire them money.

A Crown Heights resident was held up by armed thieves on Sunday night and forced to wire them money on his cellphone.

The incident took place on President St, between Albany and Troy at approximately 7 PM, when two masked African Americans approached a Jewish passerby. Holding up a gun, the pair forced the victim to send them money on his phone, which they then pocketed.

Police say that no hard cash was stolen from the victim and believe that robbery was the only motive.