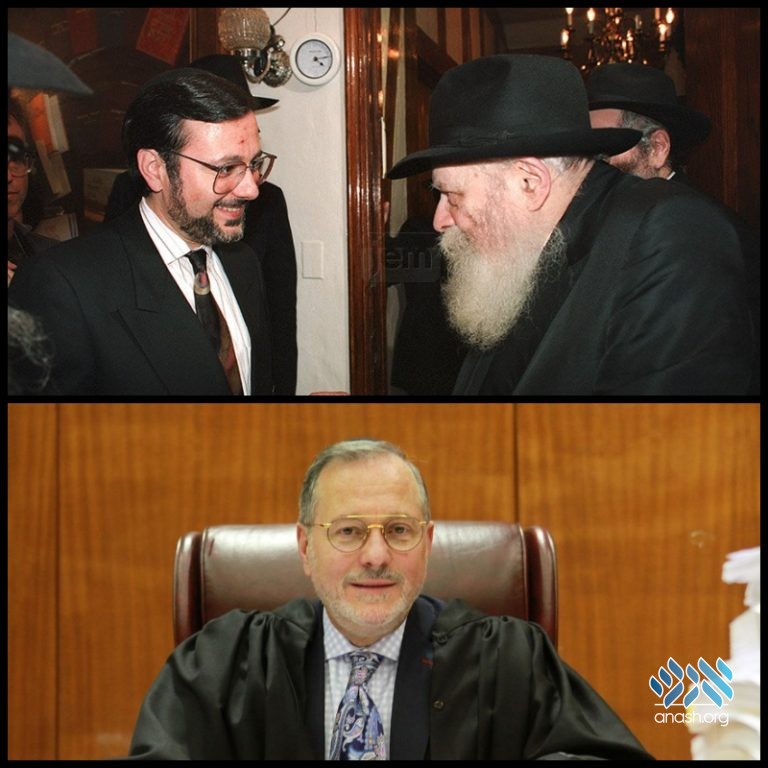 Judge and former NYC Councilman Noach Dear, who was a regular by the Rebbe and a supporter of the Crown Heights community, passed away today.

Judge and former NYC Councilman Noach Dear passed away today after a battle with the coronavirus.

Although not a representative of the Crown Heights community proper, Dear was one of the lone frum representatives in any form of government until term limits brought an end to his political career. For 18 years, from 1983-2001, he could be relied upon to be of assistance to the frum community in NYC and beyond.

He rarely missed an occasion to come and see the Rebbe, be it kos shel bracha, lekach on Erev Yom Kippur, or just to bring his good wishes before a Yomtov.

He may have been the lone voice in NYC government calling for a stop to the Crown Heights riots, and later, an investigation into the NYC response.

After leaving the City Council, Dear served as a civil court judge beginning in 2008, and from 2015 a NY State Supreme Court judge.

Dear was involved in both the civil and criminal divisions of the court, but became increasingly focused on consumer debt, and was the ranking judge in Brooklyn in consumer debt issues. He developed a manual for judges on credit card debt at the instruction of the state’s retiring Chief Justice Jonathan Lippmann.

“I took this whole concept of consumer debt and turned it into a national issue. We changed the way we do business,” Dear told Hamodia at the time.

Contemporary frum politicians bemoaned the passing of the man who was a trailblazer in his field, and who showed that public service and being a loyal, frum Jew, can go hand in hand.