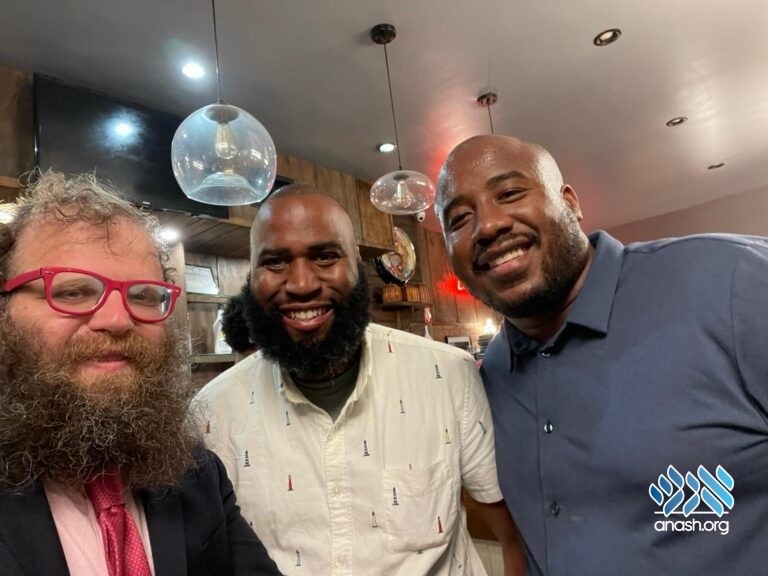 Following his election win, Assemblyman Brian Cunningham thanked the Crown Heights Jewish community saying “I know that I would not be in this position if it wasn’t for you. I promise to continue fighting for public safety and Yeshivas.”

Cunningham received the highly sought-after endorsement of Crown Heights United, bringing hundreds of Jewish residents to the polls on his behalf, and coasting to an easy victory.

At his victory party Tuesday night, Cunningham thanked the Crown Heights Jewish community for the win and said that he was ready to go to Albany to work on behalf of the community’s interest.

“To all my brothers and sisters in the Crown Heights Jewish community, thank you,” Cunningham said in a video message to the community. “Thank you for having my back tonight. I know that I would not be in this position if it wasn’t for you. I promise to continue fighting for public safety and Yeshivas.”

Gov. Kathy Hochul also cruised to an easy victory in Tuesday’s Democratic primary election, setting her up to seek a full term in November. She will face Republican nominee Congressman Lee Zeldin, who easily clinched the Republican nomination for governor Tuesday night. Zeldin, who is Jewish, was backed by Crown Heights republicans.