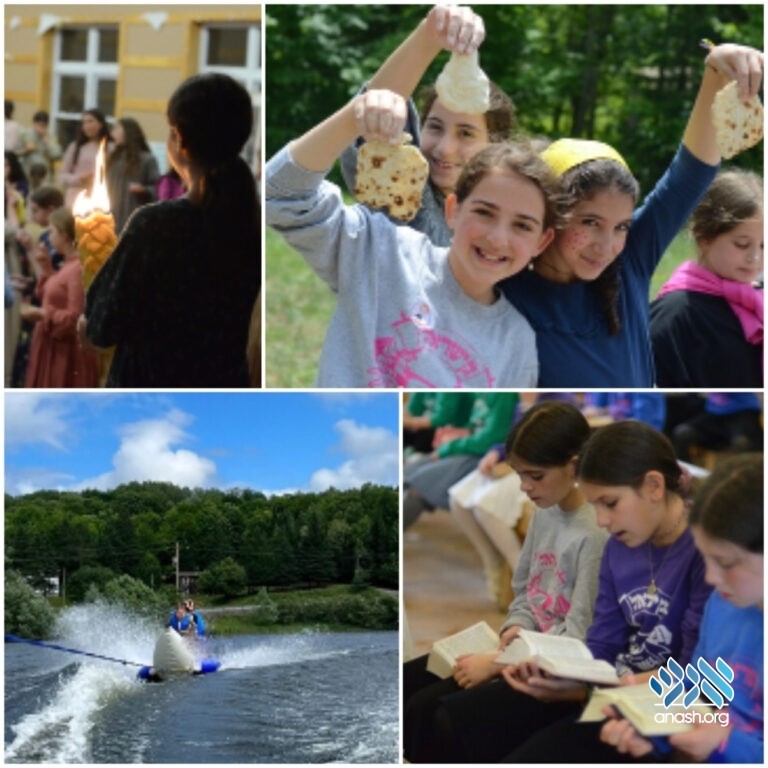 Counselors in Training at CGI Toronto use their Fridays to fill Haliburton with light by distributing Shabbos candles. The girls return to camp uplifted and inspired from their encounters.

As has become a tradition in overnight camps, the CITs (counselors in training) are afforded numerous privileges. In CGI Toronto the CIT girls look forward to Fridays when they leave the campgrounds to go to Haliburton on Mivtza Neshek. The camp, located in the picturesque city of Haliburton is approximately a two-and-a-half-hour drive from Toronto. However, unlike Toronto, Haliburton barely has a Jewish population. Two weeks ago the girls returned to camp overly excited and in high spirits, “We distributed a record number of Shabbos candles this week,” stated Devora excitingly.

Being imbued with their life’s calling the girls were ecstatic and upon returning to camp blurted out their experiences with whomever they met, be it a staff member or fellow camper. The girls were extremely proud of their accomplishments.

The following week the CITs traveled to Camp Agudah. They were headed there for the annual machanayim tournament between CGI and Camp Agudah. While eating lunch, the news arrived in camp that CGI was the grand winner. This was only the second win in CGI Toronto’s history. Overjoyed, the rest of the camp began singing and dancing.

Upon returning to camp, Raizel, the sports coach remarked, “We didn’t only win the physical game, but the girls displayed pride in being Chabad Chassidim and a sense of Achdus between both camps was palpable.

The girls look forward to another Friday so they can continue to spread the light of Yiddishkeit.