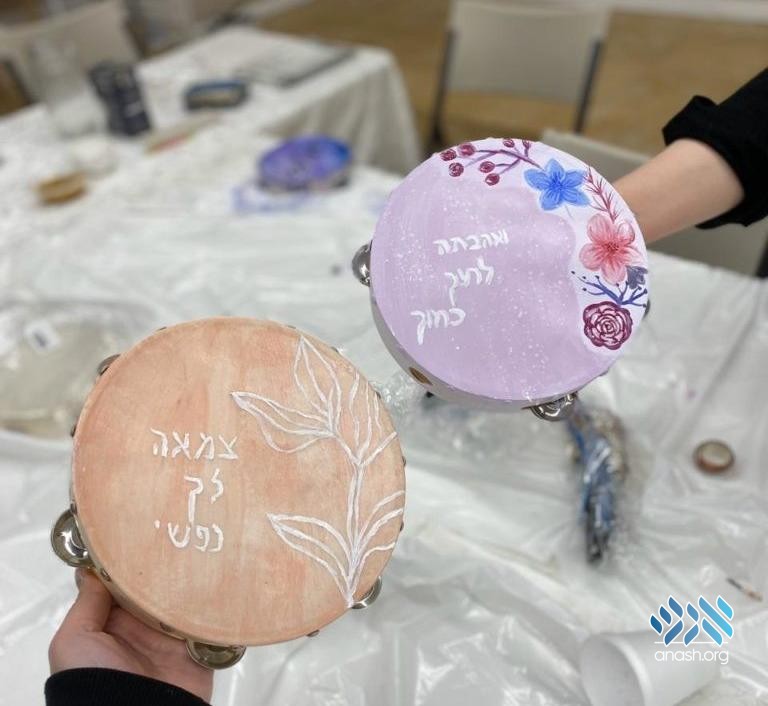 When Chana first entered the Machon L’Yahadus dorm, where she would be spending the next 3 months, she was quite apprehensive.

The laughter and singing she heard from just outside the door told of a close knit group of young women that she, the newcomer, would meet, alone.

She bravely walked through the door and was instantly welcomed in by another young woman standing near the entrance.

Within minutes she felt as though she had been there for months, and as if she had known her fellow students for ages.

This feeling continued as she met the teachers. One after the other, so kind, welcoming and accepting.

She knew she had come home.

Machon L’Yahadus is creating wondrous moments like these for hundreds of young women who find themselves at different points on their Jewish journey.

With a support system that lasts beyond the weeks, months or years spent in Machon L’Yahadus, the students become part of the family forever.

Shabbatons, Whatsapp groups, events, classes are just a few ways that the sisters keep up with each other as the years go by and their hands and schedules become occupied with their own families.

Now, you can help make the Machon L’Yahadus magic happen by participating in the Parnassah Raffle.

You can win a BONUS Salary for the next half a year!