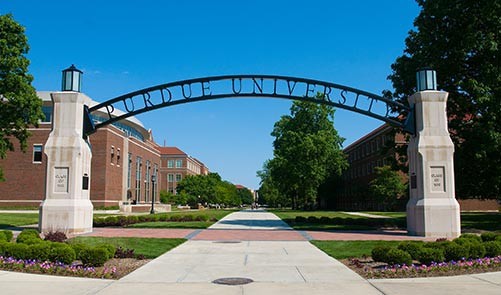 A young college student decided to leave school and go to yeshiva, after becoming close to Chabad. His parents tried to convince him to go back to college without any success. Eventually, his father wrote a letter to the Rebbe, describing his son and the situation, and asking the Rebbe to instruct the boy to go back to university.

1 – Congratulations for having merited that G-d blessed you with a son who has such a (kind) nature.

2 – At the same time, his people-skills, which brings him to get along well with those that are around him, demands special care with regard to the school he learns in, and the type of students in that school.

Knowing, as I do, what goes on in colleges in the US, Eretz Yisroel and many other places, it is my opinion that for your son specifically, it is not at all worth the risk that would come with him learning in college. This is true at the very least until the atmosphere fundamentally changes. It is understood that I cannot take upon myself the great responsibility (of recommending that he put himself in that situation).

The Rebbe was strongly opposed to college, in part because of the influences that the atmosphere presents. There were rare instances that the Rebbe made exceptions (such as when someone had started before becoming frum, and asked whether they should go back to school to finish their degree). In this specific case the Rebbe saw the risk as being too great because of the bochur’s nature.