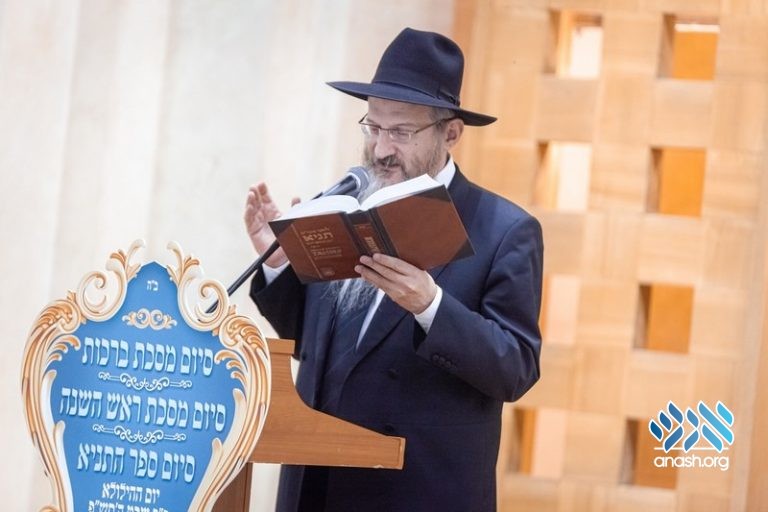 Chief Rabbi of Russia Rabbi Berel Lazar called on local Jews to pray for peace on Thursday, after a war broke out on the Russian-Ukrainian border.

The chief rabbi of Russia on Thursday called on local Jews to pray for peace, after a war broke out on the Russian-Ukrainian border.

Rabbi Berel Lazar, Chief Rabbi of Russia, urged Russian Jews to daven this coming Sabbath on behalf of the region’s citizens and the security of the Jewish community.

“Shalom is one of the names of G-d,” wrote Rabbi Lazar in a letter released Thursday, “whom we pray to every day to give peace between man and fellow, and between the different nations, and that is also what we want. And we will do everything in our power to enable everyone to live together in peace.”

“We call for prayers that no blood be shed, Heaven forbid, and of course to offer any support to anyone now in travails, in particular those who have been forced to leave their homes, the people who now require tangible help, along with the emotional assistance. We must open our hearts to everyone, out of faith and security, and then we will merit b’ezras Hashem to have calm.”

Hundreds of congregations across Russia announced that in response to the chief rabbi’s request, they will hold additional Torah classes, special tefillos for peace, and recitations of Tehillim, in prayer for peace and security for their brothers in Ukraine and across the globe.