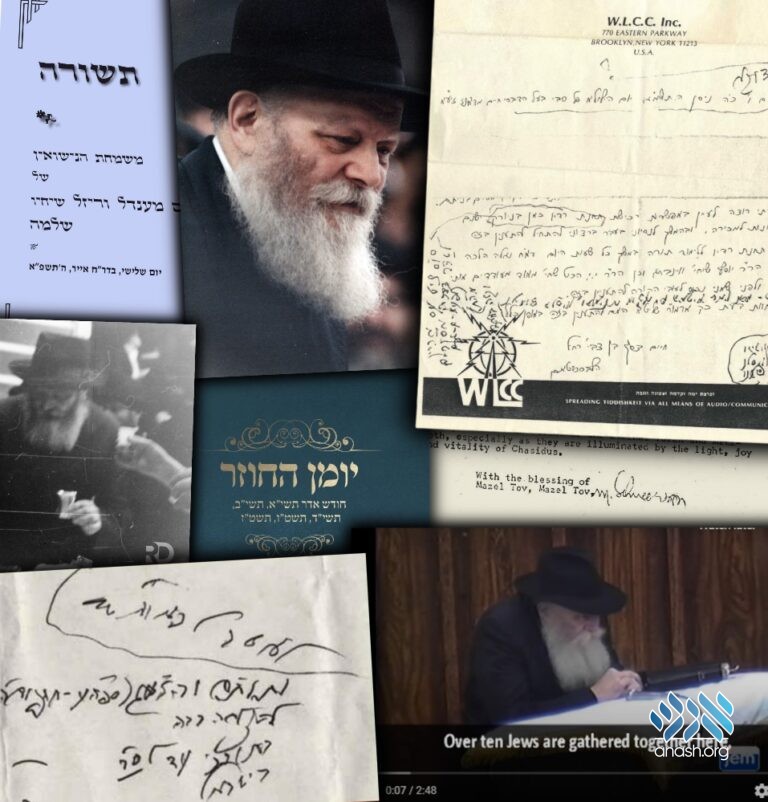 Virtually every day, new treasures from the Rebbe and chassidim are being released to the public. A group of bochurim set out to make sure that you can get every single one on your phone right when it comes out.

Virtually every day, new treasures from the Rebbe and chassidim are being released to the public. With teshuros, booklets, kovtzei ha’oros and virtual releases being published on a regular basis, hardly a day goes by that there isn’t a new and exciting chassidishe treasure.

Seeing the immense wealth of the Rebbe’s Torah and Chabad history being publicized, and noticing how many people simply don’t know about it, a group of bochurim set out to fix that.

The solution was simple: Create a WhatsApp group where all these treasures will be posted. Thus, every new ksva yad, picture, video, yoman, etc., will arrive directly on your phone as soon as it is published.

“The amount of new giluyim is mind-boggling,” said one of the bochurim behind the idea. “It is, as described in bosi legani, bizbuz ha’otzaros – treasures being squandered!”

To illustrate the point, the bochurim made a partial list of what was newly published just in the month of Nissan:

And many other amazing treasures – too many to count…