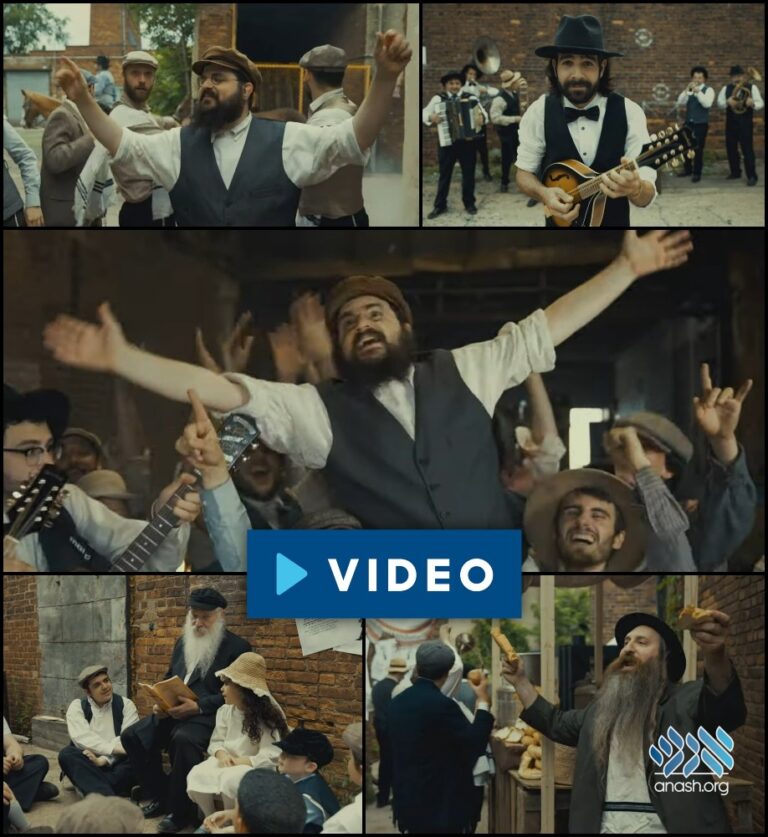 Viewers are taken back to an ancient Russian shtetel in the official ‘Charasho’ music video, released by singer Benny Friedman on Wednesday. The video is dedicated in memory of Minnesota shliach Rabbi Gershon Giter a”h.

The official music video for Benny Friedman’s hit song ‘Charasho’ was released on Wednesday, to the delight of fans around the world.

Filmed just around the corner from Crown Heights, the video is set in an ancient Russian shtetel, in the midst of a bustling market day. Complete with shouting vendors, small animals and klezmer style bands, the video, produced by Rivkin Media, transports one back 150 years to a small town in middle of Russia.

Almost immediately after the song came out on Benny’s album ‘Kulanu Nelech’ it became a hit in the world of Jewish music, sung by countless weddings, concerts and events. The new music video is sure to bring it back to the forefront of Jewish music, with its charming scenes and top quality production.

The video was dedicated in memory of Minnesota Shliach Rabbi Gershon Giter, a refusnik from Russia who went out to lead a Russian congregation in the Twin Cities for many decades.