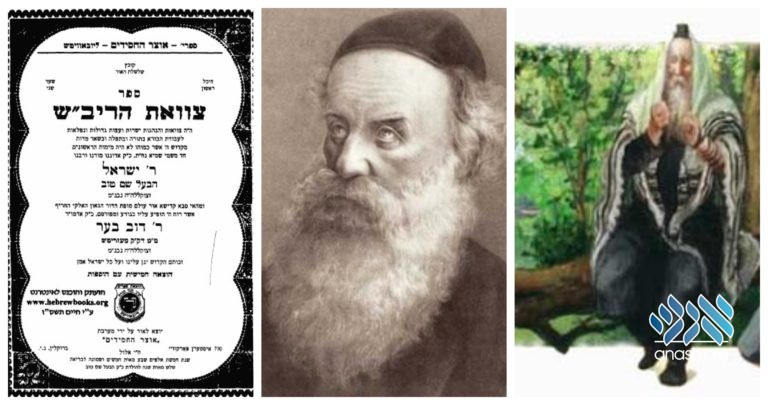 Today, Chai Elul, the 18th day of Elul, is the birthday of the two great luminaries, the Baal Shem Tov and the Alter Rebbe.

For generations, the date of Chai Elul as being an auspicious day was unknown to Chassidim, rather, it was only revealed to the Rabbeyim. On Chai Elul 5700/1940, the Frierdiker Rebbe mentioned that he had b’kaballah from his father and his father from his father, and so on, that this was the day that the two great luminaries were born. The Baal Shem Tov in the year Nachas=5458/1698, and the Alter Rebbe in the year Kehos=5505/1745.

From that point on, that it became known that Chai Elul is the day of the birth of the two luminaries, Chai Elul has become a day of farbrengen, telling Chassidishe stories, and strengthening the ways of Chassidus in general, and ahavas Yisroel in particular, taking on oneself new hachlatos about setting aside time for learning Torah – nigleh and Chassidus.

The cheshbon tzedek that one makes during the month of Elul is most important during the final 12 days of the month, that each of those twelve days counts against one month of the year, with Chai Elul corresponding to Tishrei, the 19th to MarCheshvan, and so on.

In the Rebbe’s minyan – if there was no chosson present – they would generally say tachanun. When the Rebbe was aksed in tachanun is said on this day, he responded: Not to say tachanun is a question of hergesh=feeling, and on feelings, one does not ask, since that’s a sign that that the feeling is missing.

In honor of Chai Elul, birthday of the Ba’al Shem Tov and the Alter Rebbe, a new playlist from Ashreinu highlights audio clips from the Rebbe’s Chai Elul Farbrengens, including history, practical instructions, Nigunim and lessons relating to Chai Elul.