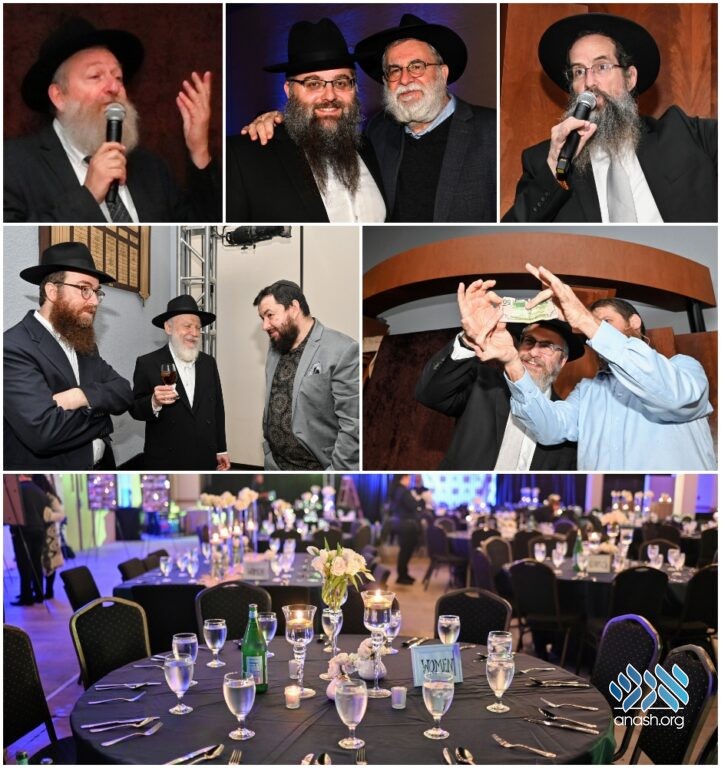 Chabad of Coral Springs, led by Rabbis Yossi Denburg and Avrohom Friedman, held a gala celebration to mark 36 years, and counting, of spreading Yiddishkeit in the Sunshine State.

Chabad of Coral Springs held a gala celebration to mark 36 years of spreading Yiddishkeit in the Sunshine State.

Established in 1986, Chabad of Coral Springs began when Rabbi Yossi Denburg and his wife Rivka were sent to South Florida to enliven the Coral Springs Jewish community through the development of a Hebrew Day School and a Chabad House.  At the time his family made up nearly the entire Jewish population of the ever-expanding city.

Due to his tireless effort, and an influx of Jewish families from the North, Rabbi Denburg soon shared responsibilities with his brother-in-law Rabbi Avraham Friedman and his wife Rebbetzin Chanie Friedman. Rabbi Friedman assumed the responsibilities of Executive Director of the Chabad, and together, these men have brought Jewish life and light to a community that currently numbers in the thousands.

The gala this Sunday, celebrated 36 years, and counting, since their inception. Members, friends and supporters gathered for the gala, which showcased the growth of Chabad Coral Springs over the past nearly four decades.