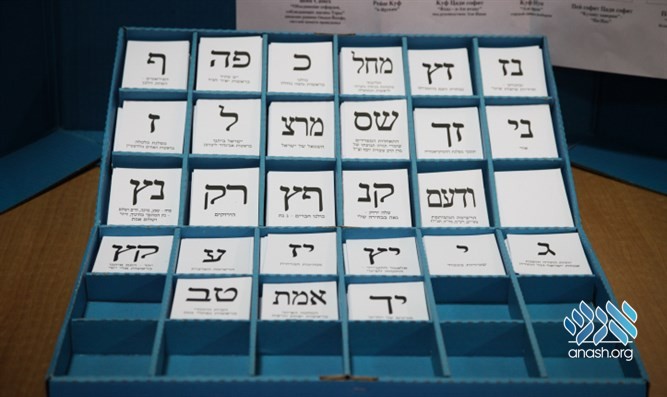 An unusually large number of Lubavitchers voted for UTJ this election, Israelnationalnews.com reported

According to UTJ, the party was active in many Chabad communities around Israel. This activity was led by Deputy Education Minister Meir Porush, who is also a UTJ party leader.

On Monday, Porush visited many Chabad communities around Israel, speaking to activists and encouraging voters to act and to work to encourage others to vote for the party.

During his visit to Kfar Chabad, he met Chabadniks who voted for his party.

“There’s no doubt that we are the most religious party in the right-wing bloc,” Porush said. “We’re the only party which will steadfastly preserve the three ‘complete’ values which are important to the Rebbe. I will continue to help and to stand by Chabad throughout the year.”

In addition to UTJ’s efforts, many Chabad rabbis and leaders told their followers that it is forbidden to vote for a party which will not pass the electoral threshold, as reported on Anash.org. Instead Rabbonim called on voters to throw their support behind UTJ, which is “the most religious list which will preserve in the best way possible the three ‘complete’ ideals.”

When no parties seem to exemplify those values, many Lubavitch voters choose the party which best supports at least two of the three.

As a result, in 2019’s elections many voted for Otzma Yehudit, despite the high chance that it would not cross the threshold. In 2015, a large percentage of Chabadniks voted for Eli Yishai’s Yachad party, which nearly made it into the Knesset.