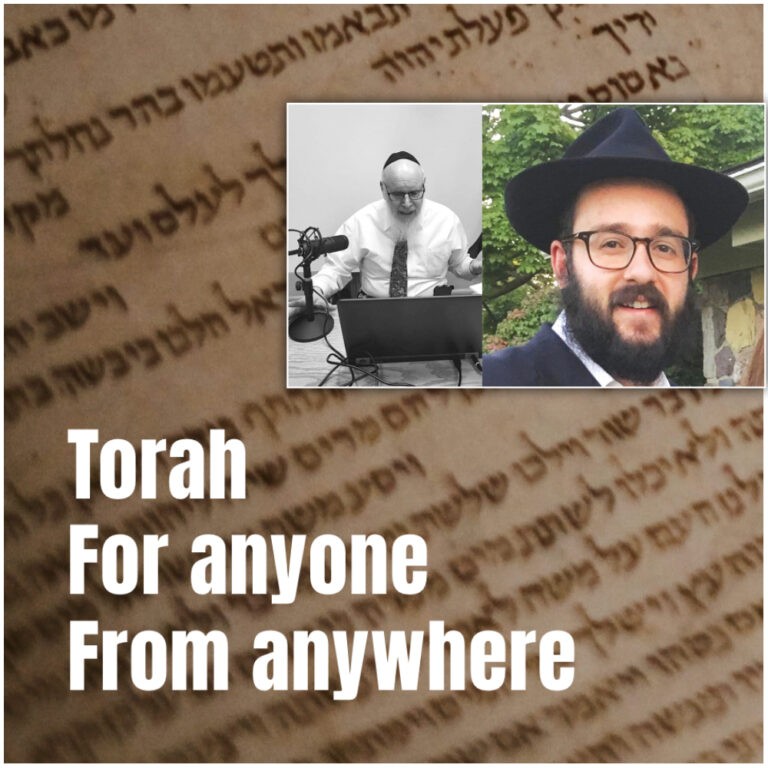 A new online Torah-learning resource, the Chabad Academy has experienced impressive growth since its humble beginning one year ago.

One year ago, Rabbi Elya Silfen of West Bloomfield, Michigan was inspired to try something new. Having dabbled in creating and sharing Jewish learning content on Instagram in his free time, and in a fresh and entertaining style all his own, Silfen saw that there was a population of Torah-learners ready to come out of the woodwork.

Appearing in his DMs were curious Jews who were interested in learning or connecting, but too shy to stop by a shul, far from a community, or only just starting to explore.

In an “if you build it, they will come” fashion, Silfen started a one-man show, an online yeshiva for all offering two classes a day on Zoom. He put the word out on social media. Classes began with the typical topics like kosher and Shabbos.

One day, a student made a request on Instagram, “Can you do a class on reincarnation?” Silfen was happy to oblige, and the response was big.

The Instagram algorithm worked its magic quickly, and his account began to catch a lot of attention from a broad and diverse crowd. “The hunger that people had for the Jewish perspective on these subjects was fierce,” Silfen says. When his page and program attracted the interest of an NBA All-Star and an Emmy Award-winning musician among a growing number of others, Silfen knew he was on to something. In the first month, he had about thirty students sign up for his course.

Before long, Silfen couldn’t keep up with all of the requests for classes and the preparation they required. He was also still connecting with new students and counseling many over WhatsApp. He reached out to a few contacts, friends both in the business world and on shlichus to ask if they would give one or two classes a month. To his surprise, many wanted to do it once a week. “The students are so engaged and thirsty, and the environment, despite being virtual, feels so intimate. Everyone loved the energy,” says Silfen.

“It’s a true soulful elevation for me,” says Nilu Norinova, an epidemiologist based in New York City. “The 30-minute classes are great, with my unpredictable schedule.”

Some of the students live in far-flung places where they normally feel isolated Jewishly. “I’m getting my questions answered by a rebbetzin for the first time in my life, and in real-time,” says Sara Levin of Kungshamn, Sweden.

Today, Chabad Academy has close to 200 students, hailing from Sweden to Brazil and Mexico to Hawaii. On Instagram, Silfen’s quizzes draw more than one thousand people daily.

The program boasts fourteen top-notch instructors, including Rabbi Yaya Wilhelm, Rabbi Dovid Birk, Rabbi Shneur Silberberg and Mrs. Shula Bryski. Silfen has already sent a handful of his students on to the Mayanot and Machon Tmimim yeshivas as well as Machon Chana and connected even more with their local Chabad shluchim.

Chabad Academy is also free of charge, running on the support of donors. “Students donate whatever, whenever,” says Silfen.

Despite its growth, Silfen strives to keep the Academy feeling like a close community with a low-key non-judgmental environment. “Come as you are, stay as long as you want, and if you leave, we’ll be here when you get back,” he says with a smile.