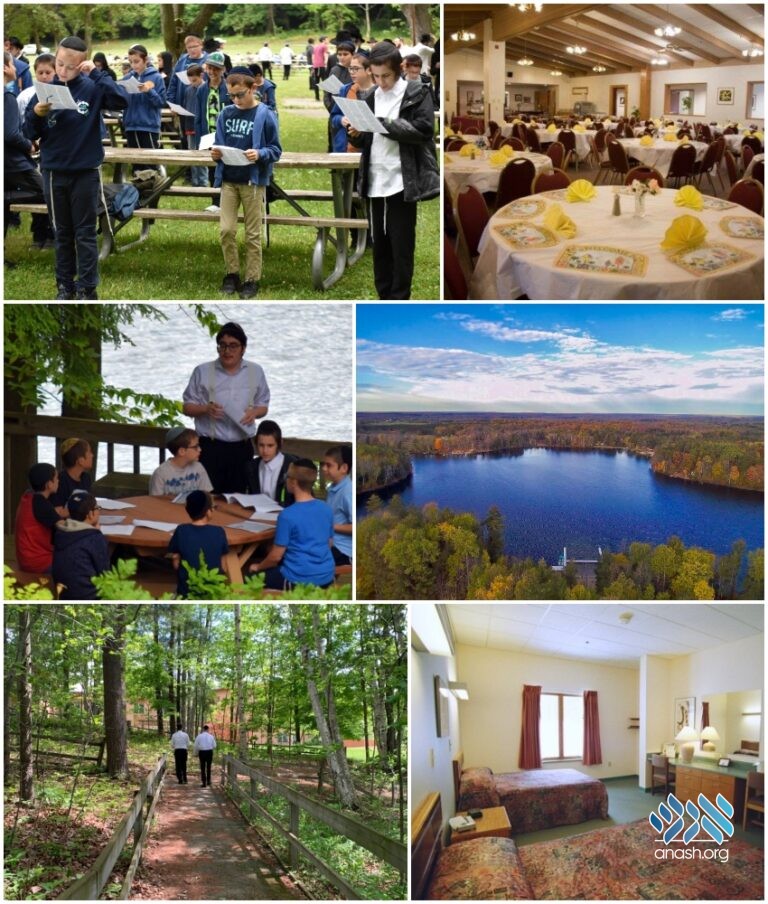 Just in time for 5782 camp registration, CGI Detroit announced that the purchase of their new campgrounds in Tustin, Michigan has been finalized, doubling their current capacity.

Just in time for 5782 camp registration, CGI Detroit announced that the purchase of their new campgrounds in Tustin, Michigan has been finalized.

“We are delighted with these developments and enthusiastic about cementing this step in the growth of Camp Gan Yisroel Detroit,” said Rabbi Moshe Shemtov, Camp director.

Just a few weeks ago with the down payment paid and the paperwork complete, the property officially became the permanent home of CGI Detroit boys’ camp. The move came just as organizers are putting the final touches to staffing and schedule arrangements ahead of registration opening later this week.

After an incredibly successful summer last year, camp organizers have decided the best way to maximize CGI Detroit’s value is to once again lead two months of girls’ camp at the Kalkaska site and two months of boys’ camp in Tustin. To allow the maximum number of girls to participate, there will be one session for elementary girls followed by a session of the popular teen camp. Boys will enjoy two sessions for both elementary boys and the Bar Mitzvah Division.

Both camps will be run in CGI Detroit’s trademark style of learning and fun in chassidishe atmosphere, following the Rebbe’s directive that summer camps are an opportunity for immersive and life-changing growth in the life of a child.

“We are eternally grateful to the donors who have partnered with us to make the down payment,” said Rabbi Levi Raichik, director of the boys camp “In their z’chus over 1,000 campers and staff will spend a summer in the chassidishe and nurturing environment for which CGI Detroit is known.”

Registration will open this Thursday, 4 Shevat / Jan 6 @ 12pm. Below is the camp schedule: