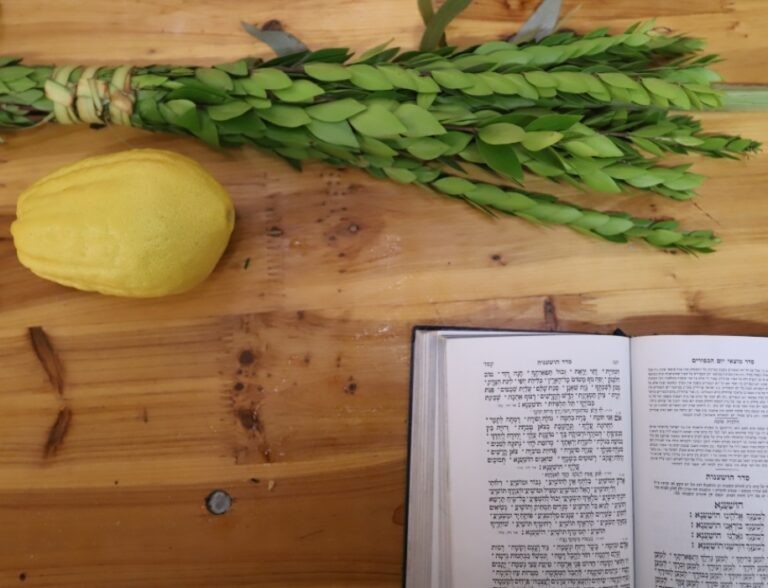 Earlier today, frantic efforts were made by Jewish communities across Canada after the country’s food inspection agency (CFIA) banned the commercial import of lulavim, haddasim and aravos into the country, leaving tens of thousands of Canadian Jews unsure of how to procure daled minim for Sukkos.

Under the new rules, the CFIA would only allow people to go into the United States, procure daled minim, and then bring them into Canada for personal use – a method of getting around the ban that is virtually impossible for the vast majority of Jew living in the United States’ northern neighbor.

On their website, CFIA writes that the import of lulavim are only permitted “For ceremonial or religious use during the holiday of Sukkot. Lulavs are for personal use only and must accompany the traveler at the time of entry into Canada. Commercial imports are not permitted.”

“The authorized period for import is 3 days prior to the beginning of Sukkot through to 8 days following the end of the holiday,” they write.

Regarding willows – aravos, they write “Travelers must state the origin of the willow (Salix spp.) Willow branches contained in the fresh lulav, including any leaves and buds, must be dry and not be capable of growing. Willow branches for Sukkot are for personal use only and cannot be used for propagation.”

Askanim are now working to resolve the issue, with maximal effort being expended to have the issue resolved as soon as possible so as to least affect Sukkos preparations.

“The Advocacy Division of the JCC is currently addressing the issue of commercial imports of Arba Minim,” the Jewish Community Council of Montreal said in a short statement. “We will advise once this issue is resolved.”

After a few hours, the Customs issue regarding bringing daled minim into Canada was resolved, and the commercial import of lulavim, hadassim, and aravos will be allowed to take place as in past years.

Askanim thanked the numerous people who reached out to assist in the matter, and particularly MP Rachel Ben-Dayan who “really gave us her all,” an askan intimately involved in the effort said.