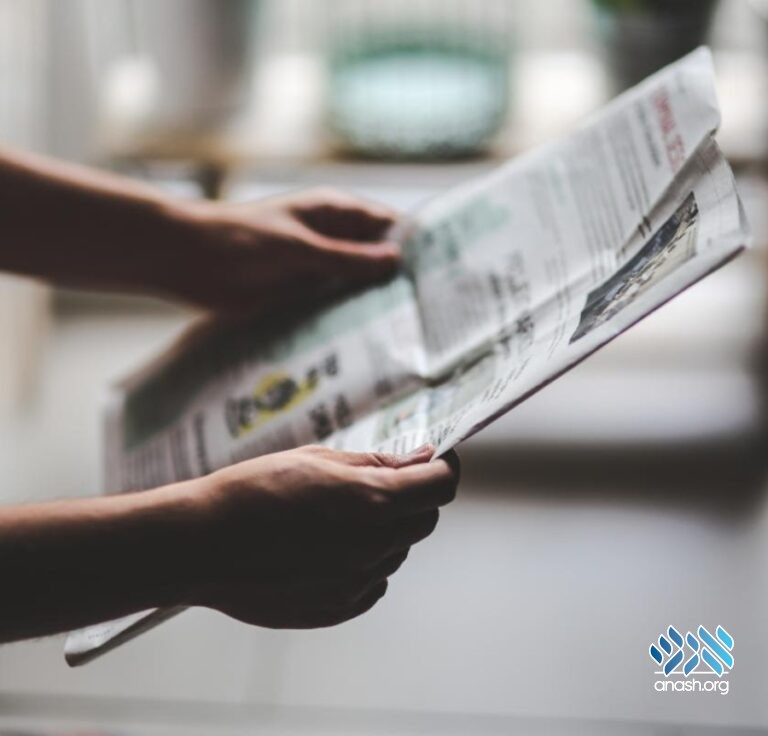 As WWI was raging in Europe, the Rebbe Rashab told his son, the Frierdiker Rebbe, a story about Reb Yisroel of Ruzhin’s role in appointing Czar Nicholai. What can we learn from it about the crisis in Ukraine?

The heilige Ruzhiner would eat seuda shlishis alone with select individuals invited to observe the proceedings. One Shabbos, he began talking to himself, loud enough for those in the room to hear.

A short while after this incident, Nikolai ascended the throne.

The Rebbe Rashab related this story to his son, the future Rebbe Rayatz, during their conversation regarding WWI, then raging in Europe. He wanted to convey the idea that everything that transpires in this world is orchestrated from Above. Exceptional souls merit to see the orchestration and even take part in it. But the awareness that everything is orchestrated from Above belongs to everyone.

Addressing the War itself, the Rebbe Rashab said: Every great nation in the world has a sar in heaven that influences the leader of that country to do exactly as Hashem dictates. As our chachomim say, “The heart of kings and ministers are in the Hand of Hashem.” The influence of the sar gives the leader a sense of courage and might that transcends the assessed strength of their country, compelling them to do things beyond conventional understanding and reason.[1]

With regard to the crisis in Ukraine, there must be something greater than politics playing out here. The cruelty on one side and the heroism on the other side are beyond logic. If so, isn’t it useless to point fingers? It’s Hashem driving these leaders to act as they are. Why? We have yet to find out. What we do know, and must explain to our children, is that Hashem runs the world.

If the Yidden experiencing this crisis, may Hashem protect them, are living with this belief, we can too.

When there’s disorder in the world and conflict amongst nations, reading the “פייפער” (“paper”) does nothing to improve the situation. We can, however, have an impact, even globally, by making improvements in our personal lives. Adding in Torah, tefilah and tzedakah can literally change the actions of world leaders. And these three tools are most effective when they’re done with an emphasis on ahavas Yisroel.

Instead of trying to fill an insatiable craving for news, let’s spend those precious minutes in Torah study. We’ll fill our minds with eternal truths rather than subjective narratives. In exchange for the frustration, worry and anxiety induced by the news, we can experience true solace by reciting Tehillim for our fellow Yidden. And in place of the false sense of productiveness in refreshing our news feed, let’s actually accomplish something by giving tzedakah and adding in acts of kindness.

We need not be the heilige Ruzhiner to beseech Kudsha Brich Hu for real change.

May we merit very soon to see the end to all conflict and suffering, with the coming of Moshiach.