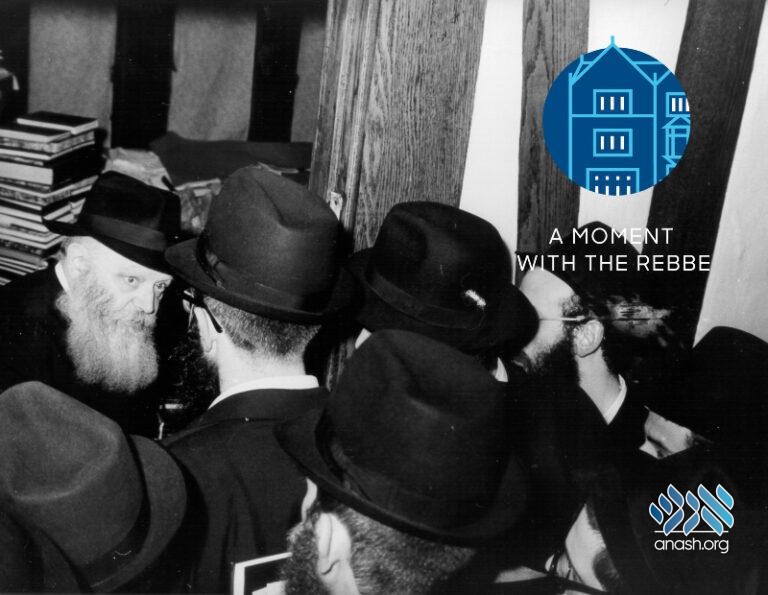 As an Israeli bochur in 770, Harav Shlomo Giladi didn’t speak Yiddish and he delivered his pilpul in Hebrew. The Rebbe listened in, and at the next yechidus asked him when he would start speaking Yiddish.

I was a bochur in 770 in 5725 (1965). As one of the seven kanim in nigleh, our rosh yeshiva Harav Mentlik insisted that I deliver a pilpul. He brushed aside my protests that I didn’t speak Yiddish, and encouraged me to give the shiur in Ivrit.

As I was talking, I noticed some bochurim getting up from their places. At first, I thought that it was due to the language barrier, but later my friends told me that the Rebbe had come out of his room and was standing in the hallway, listening into the shiur. They all moved, so as not to block the Rebbe’s view.

I was of course honored that the Rebbe listened in. However, during my next yechidus, the Rebbe asked me, “Can we talk in Yiddish yet?”