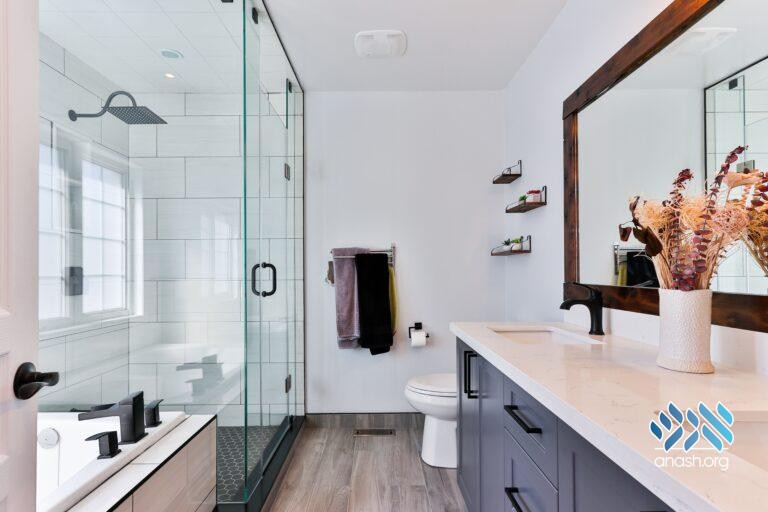 Ask the Rov: On the second day of yom tov I always feel very sticky and wish to wash myself. Am I allowed to take a hot shower, a cold shower, or at very least to wash each limb individually?

Heating water is a melacha and is only allowed on yom tov for food preparation (including washing dishes, see issue 535) or for something that is enjoyed by most people, not just those who are finicky. Washing one’s face, hands and feet with hot water is considered a “universal pleasure,” but daily washing of the majority of one’s body with hot water is not halachically deemed a “universal pleasure” and one may not heat water for this purpose.

Igniting a fire is prohibited on yom tov even for the sake of food preparation. It is nonetheless permissible to use the hot water tap to “heat” water for the above permissible purposes, even if it may cause a fire to be ignited in the boiler, as long as this isn’t an immediate effect rather after a duration of time (grama), or once the fire is already ignited in the boiler, one may continue its effect.

Although washing one’s face, hands and feet – and seemingly according to the Alter Rebbe anything less than the majority of one’s body – is permitted with water heated on yom tov, one may not do so in a bathtub or shower since he may come to heat water to wash his entire body. According to some poskim, this isn’t a concern if one does not remove all of their clothes at once. Hot water from the faucet is considered heated on yom tov, thus one may only wash the minority of one’s body with this water.

Halacha states that it has become widespread custom not to bathe at all on Shabbosor yom tov, not even in cold water, due to the various potential prohibitions involved with bathing (such as squeezing hair and others). It is allowed, however, if one is if one is really bothered by the heat or perspiration. Some poskim rule that on yom tov, even if the hot water is on together with the cold so it won’t be freezing, it is still considered “cold” water and one may wash even one’s entire body when needed as long as it isn’t warm.