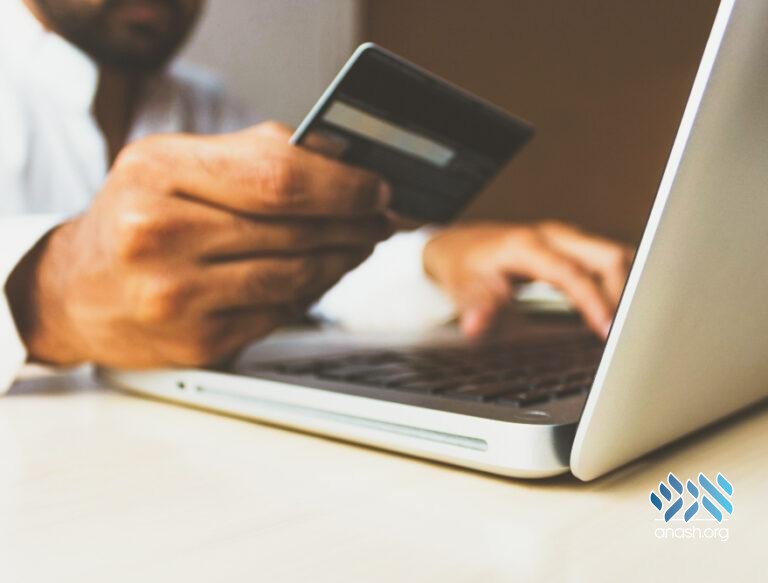 Ask the Rov: I sell products on Amazon and eBay for my parnassah. Is it a problem that some of my online sales take place on Shabbos?

There are various potential issues, and each one must be addressed individually:

Kinyan – It is prohibited midrabanan to buy (acquire), rent, or sell on Shabbos due to the concern that one may come to write. Others prohibit it due to involving oneself with mundane activities on Shabbos (“mimtzo cheftzecha”).

What if you aren’t actively taking part in the sale on Shabbos? A precedent for this is a Jewish-owned vending machine. Poskim ruled that if there’s not much concern that the buyer will be a Jew – most people in the area aren’t Jewish or the Jews there keep Shabbos – there’s no issue of kinyan, since the Jewish owner isn’t actively partaking in the sale on Shabbos. (Though it should not be on the seller’s property since then it would be like he is taking part in the sale.)

Lifnei Iver – One isn’t allowed to cause, or assist, another Jew to transgress. As long as one isn’t actively helping them, and they are acting on their own volition, one isn’t responsible. Thus, poskim allowed leaving an answering machine running on Shabbos to accept messages.

Moreover, if it’s certain whether a Jew will use it, one is not in prohibition of lifnei iver. Yet, if most of the users are Jews, poskim recommend disabling the vending machine before Shabbos. Likewise, an online retail website whose clientele are primarily not Jewish does not involve lifnei iver, though if the site is geared to Jews, it should be closed, and one should most certainly not advertise to Jews on Shabbos.

Schar Shabbos – One isn’t allowed to benefit from profit made on Shabbos. Seemingly this apply to online sales, yet some poskim understand that payment for an item or usage – e.g. mikvah use – is not considered “profit,” and may be charged (to be paid before or after Shabbos). Similarly, money put into the vending machine or paid for online purchases are in exchange for an item and wouldn’t be “schar Shabbos.” Even though a portion of the price is profit (more than the cost value of the item), it is halachically “absorbed” into the sale. However, a website that sells non-physical data can be more problematic.

Maaseh Shabbos – One may not benefit from a melacha done on Shabbos, even if it was done by a non-Jew for the sake of a Jew. If so, how could one fill an order that was processed on Shabbos? Some poskim say that one may never benefit from the melacha, while others write that the prohibition is only to benefit directly from the melacha – e.g. eating food cooked on Shabbos for the Jew – but an indirect benefit is allowed.

In practice, when all these issues are avoided, it is permissible to keep an online store open on Shabbos. Though one should also ensure that there are no issues of disgrace of the spirit of Shabbos (zilzul Shabbos). In any case, it goes without saying that one may not process the order on Shabbos.