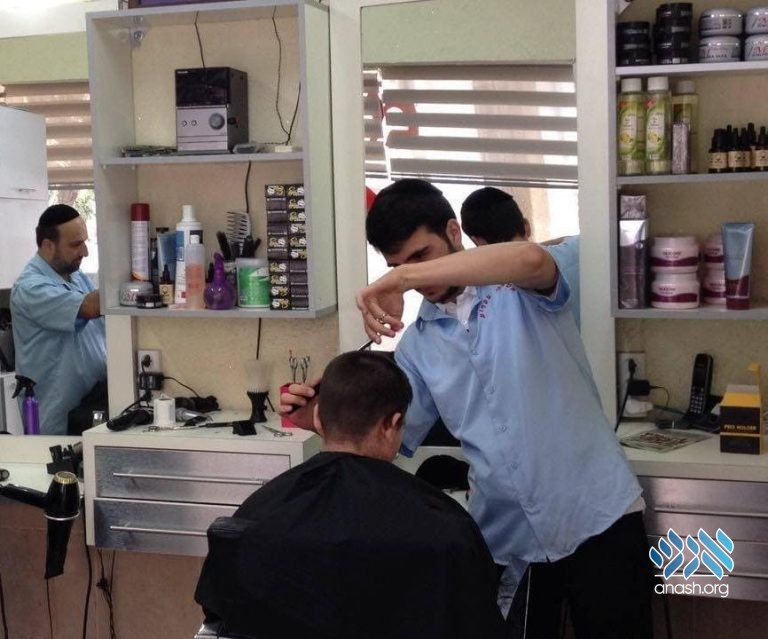 As a result of the coronavirus outbreak, many could not cut their hair before Pesach. Can they cut it on Lag B’Omer this year? Harav Gedalya Oberlander weighs in.

Many are asking this year whether it would be okay for them to take a haircut this year on Lag Baomer. Due to the Coronavirus outbreak, they were unable to have their hair cut before Pesach, and now their hair is long and they would like to cut it.

Taking a haircut on Lag Baomer is perfectly permissible according to halacha. During the days of the Omer we do not cut our hair since during this time the students of Rabbi Akiva passed away. But on Lag Baomer they stopped dying, and all of the practices of mourning fall away (if you observed the restrictions of aveilus from Pesach).

However, the Arizal gives an additional explanation for not cutting hair during sefira since they are days of “din” (severity). According to the Arizal, the restriction extends from Pesach until erev Shavuos – including Lag Baomer.

For this reason, the minhag among Chabad chassidim is not to cut the hair on Lag Baomer, except for upshern children.

It follows that if a person was unable to take a haircut before Pesach because of the situation and is uncomfortable, it is acceptable for him to cut his hair on Lag Baomer. (In fact, it is said that the Rebbe took a haircut one year on Lag Baomer, though we don’t know under what circumstances.).

Yet, if someone wants to be mehader and wait until erev Shavuos, that is praiseworthy. However, if there is a possibility that his hair could pose a chatzitza for his head tefillin, he should not delay, and have his hair cut it at the earliest opportunity.