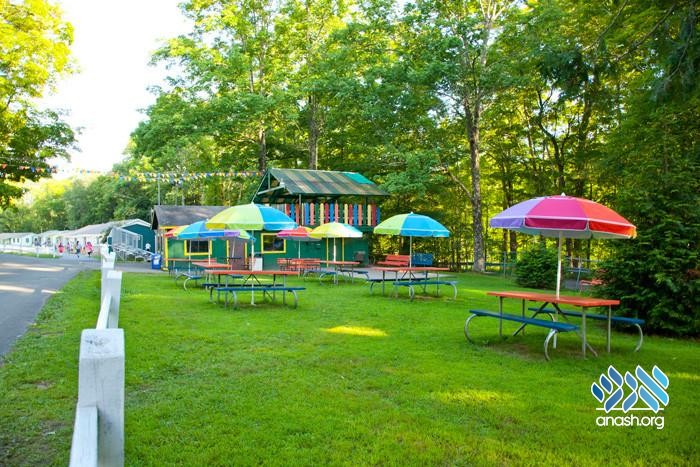 Since the summer, girls participating in the BJJ Shabbos Mevarchim Tehillim Club have said 21,963 kapitlach and in recognition, Camp Emunah has opened its first ‘store’ in which campers can redeem their prizes.

This past summer, at Camp Emunah PA, was one of miracles and has continued to inspire and motivate. Holding onto that special experience, the BJJ Teen campers and staff have stayed in touch like no other year in the past.

This bond and connection has transformed the daily lives of so many campers and staff alike. In camp, the girls joined together to say tehillim on Shabbos Mevarchim culminating in many thousands of kapitlach of tehillim said, but the momentum has continued!

The girls of Camp Emunah’s BJJ Teen Camp have continued to say tehillim each month accumulating more and more, reaching higher and higher goals as part of the BJJ Shabbos Mevarchim Tehillim club.

Over the Shabbos Mevarchims since camp, participating campers have said 21,963 kapitlach! In recognition and as a token of their great effort, Camp Emunah has opened its first Emunah Merchandise store! Items that the girls can choose from include sweatshirts, computer bags, umbrellas, towels, notebooks and more!

The Shabbos Mevorchim Tehillim Club is in the zchus of a refuah sheleima for Rebbetzin Chava Hecht, Chava bas Esther Leah.