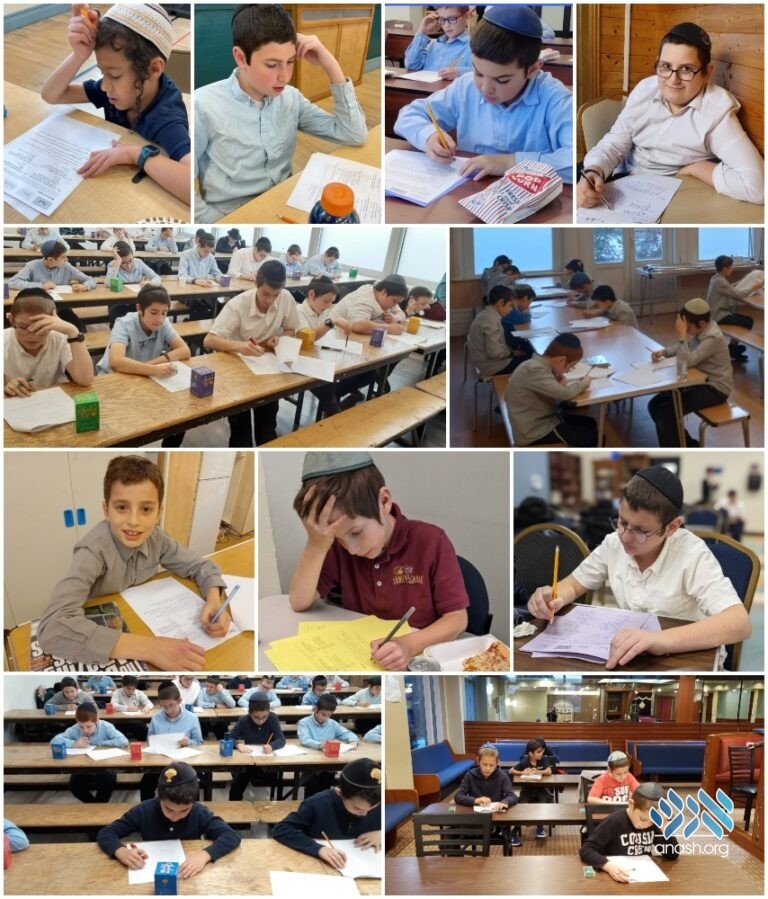 Thousands of boys in schools around the globe took the first of a series of tests to qualify for the International Chidon Hamitzvos this past week, setting the stage for a Chidon greater than ever before.