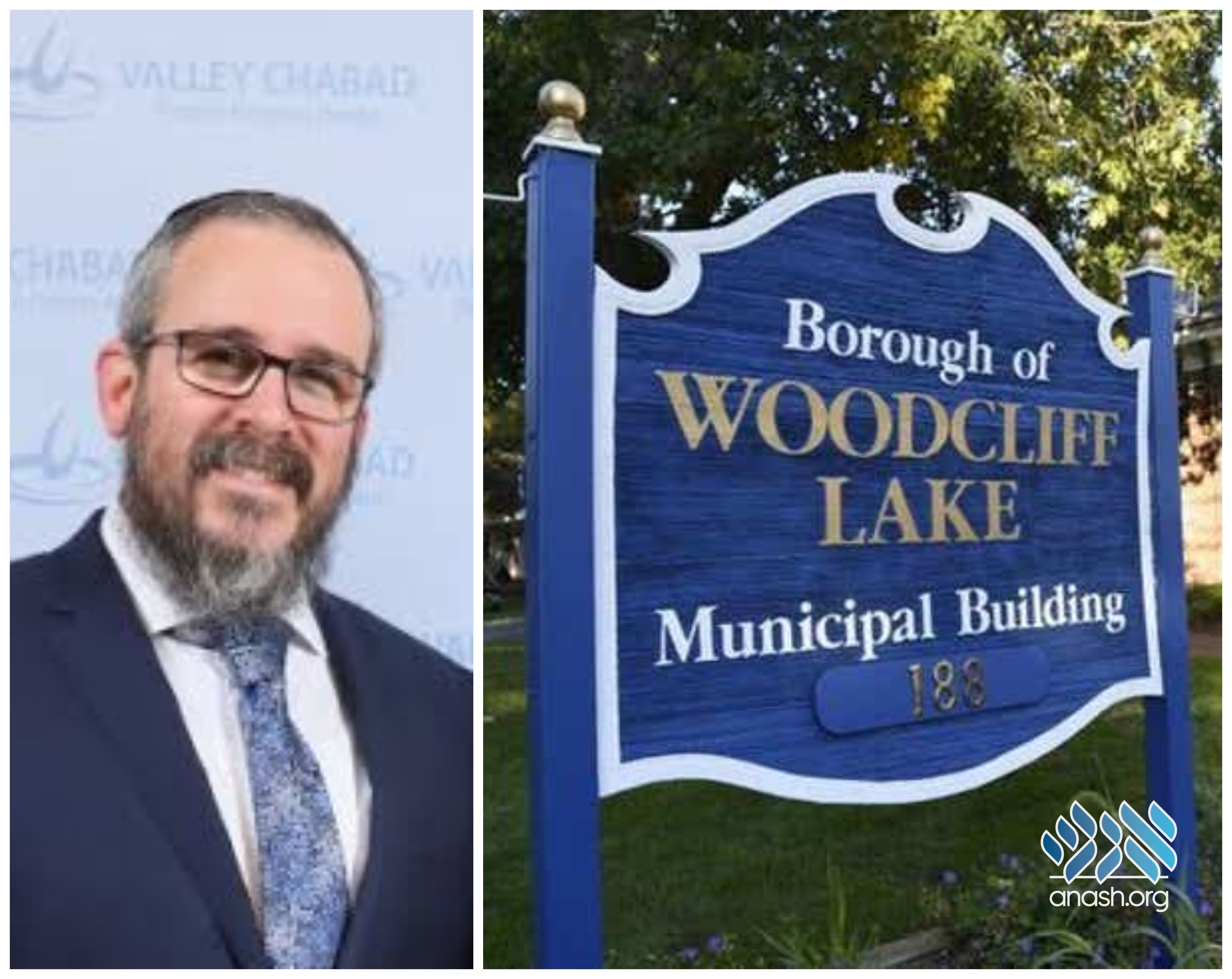 After obstructing numerous attempts to purchase property, the Borough of Woodcliff Lake, NJ has agreed to settle Chabad’s lawsuit and pay out $1.5m in damages and attorney’s fees.

After a drawn-out legal battle, a settlement agreement has been reached between the Borough of Woodcliff Lake, NJ and the Valley Chabad Center for Jewish Life.

A decade ago, Rabbi Dov and Hindy Drizin began searching for a suitable property to build a Chabad House, when their shlichus activities well outgrew their home.

What followed was a years-long saga in which the shluchim tried to purchase three separate properties, only to have the borough get involved and thwart their attempts.

Numerous attempts were made to modify plans for the shluchim’s own home to become the Chabad House, but these were rejected by the town’s zoning board and having no recourse, the Drizins filed suit.

Valley Chabad’s attorney, Roman Storzer described the ordeal as “a terrible process to put a religious organization through. Valley Chabad was denied for reasons that don’t hold any water.”

Two years later, both parties have announced a voluntary settlement in which the borough will pay Valley Chabad $1.5 million in damages and attorney’s fees.

According to Attorney Craig Carpenito, the borough “imposed a substantial burden on Valley Chabad’s religious freedom by repeatedly meddling in its attempts to purchase property in the area and citing subjective and misleading reasons to justify denying its zoning application.”

In a letter to the community, Rabbi Drizin announced: “Thank G-D, after years of challenge, this settlement will allow for the future home of Valley Chabad.

“We are excited to start this new phase in building the future home for our community,” he wrote. “There is still a lot of hard work ahead and we are ready and eager to proceed.”