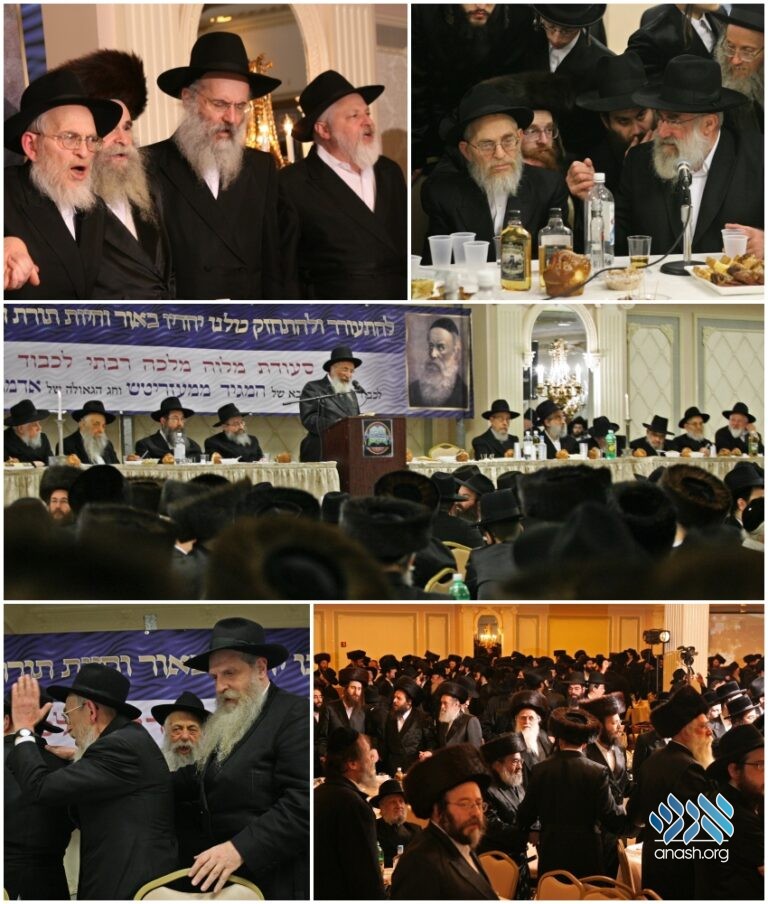 Hundreds of Yidden from across Boro Park will gather this Motzei Shabbos for Heichel Menachem’s 25th annual Melave Malka, for an evening of inspiration and to be strengthened in the learning of the teachings of the Baal Shem Tov and of Chassidus Chabad.

As Yud Tes Kislev approaches, excitement mounts as Heichel Menachem of Boro Park prepares for its 25th annual Melave Malka. Hundreds of Chassidim from across Boro Park will gather in Ohr Hachaim Viznitz Hall on Motzei Shabbos Parshas Vayishlach, for an evening of inspiration and to be strengthened in the learning of the teachings of the Baal Shem Tov and of Chassidus Chabad.

The annual event attracts between 1,000 and 1,500 people in the neighborhood, and is focuses on being mechazek participants in the learning of Chassidus for the entire year. This is especially significant as Heichel Menachem prepares to launch Bais Reb Yoel, where people will be able to come at any time, to learn from all Sifrei Chassidus, BS”D.

One of the highlights of the yearly Melave Malka is a video from the Rebbe’s farbrengen that is specially selected by Heichel Menachem for the event. In the video prepared for this year, the Rebbe addresses the question of how one can serve Hashem with joy, even in difficult times.

This year, for the first time ever, those who are unable to attend in person will be able to watch the farbrengen as it is streamed live on Anash.org.