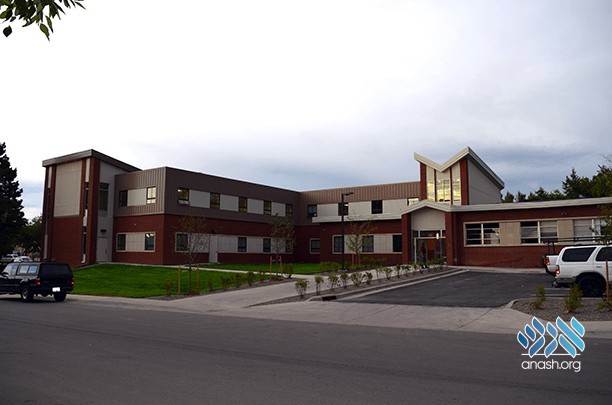 A yeshiva bochur was shot and killed late Tuesday night in front of Yeshivas Toras Chaim in Denver, Colorado.

A Yeshiva Bochur was R”L shot and killed while standing in front of the Denver Yeshiva, YWN reported.

Sources said that a vehicle drove up and opened fire. The vehicle immediately fled the area. The boy was rushed to a local hospital where he was R”L Niftar.

The Bochur does not live in Denver, but is from another state.

Misaskim was notified in middle of the night, and was working with the authority and was notifying the family.

Police are investigating the incident if it was a targeted attack, but are also looking into two other shootings in Denver around the same time – one on Ceylon Court, and one on North Lafayette. Both of those victims were not Jewish.

Police have released a flyer seeking information into the shooting, and have seemingly connected all three incidents – including the two whose victims were not Jewish.