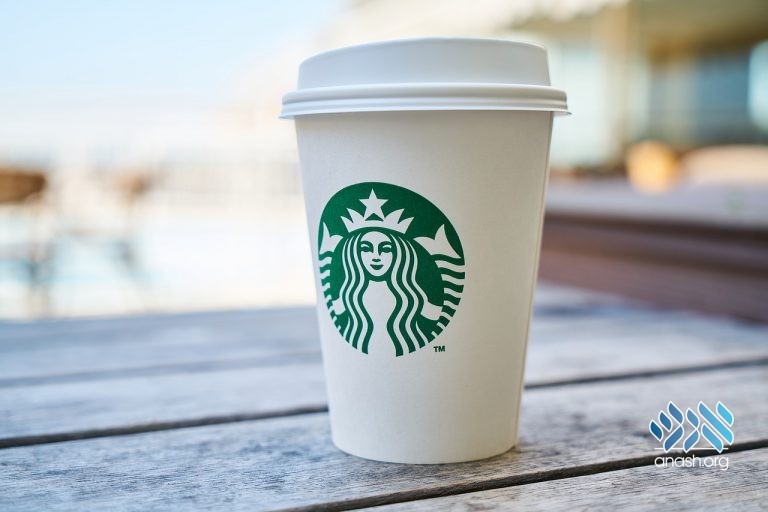 Ask the Rov: Food cooked by a non-Jew is prohibited because of bishul akum. How about beverages? Beer and coffee are cooked, does bishul akum apply to them?

Chazal prohibited food cooked by a gentile (bishul akum), and two reasons are offered: (1) To prevent socialization that could lead to intermarriage; (2) to avoid being served non-kosher food. Food that was cooked by a Jew who doesn’t yet keep Shabbos is prohibited lechatchila, since the second reason is still relevant.

Not all food is included in this prohibition, and there are two primary exceptions:

(1) Food that is regularly eaten raw in that locale. Foods that aren’t commonly eaten raw – such as eggs that some swallow raw – require bishul Yisroel.

(2) Food not fit to be served at a royal feast. The reason is that people don’t invite others to eat unimportant types of food, and the concerns aren’t relevant. This determination follows the current standards. Thus, although potatoes weren’t considered a royal food in previous times, today they are.

What about beer or coffee?

Water can of course be drunk unboiled, and it is therefore not subject to bishul akum. Although beer must be brewed, the barley is secondary to the water (as evidenced from the bracha being shehakol) and bishul akum doesn’t apply. Coffee brewed by non-Jews is permitted by many for the same reason. Moreover, since roasted coffee beans are edible but not fit for a royal feast, the prohibition doesn’t apply to their subsequent cooking. In addition, there is a view that only dishes eaten with bread are subject to bishul akum.

Yet, some are stringent based on the Arizal own practice. Others distinguish between brewed coffee, where only a taste is transmitted into the water, and instant coffee, where the actual beans are dissolved into the water. Some contend that if a Jew adds the sugar or milk to the coffee, it is considered that the “cooking” was completed by a Jew. In practice, the widespread custom is to permit all types of coffee and beer.

(This does not address the potential issue of machines being contaminated with chalav akum or drinking in non-Jewish company.)